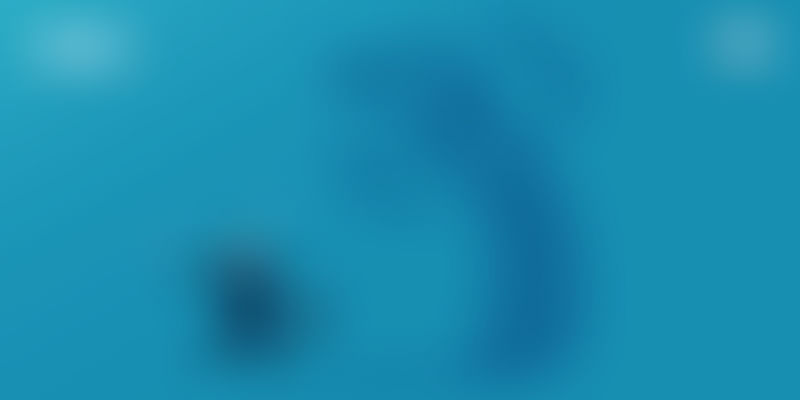 As the startup ecosystem digests the government’s latest notification regarding the angel tax, here is a closer look at the fine print.

Amid several calls from startups for abolishing angel tax and media reports that the government may water down angel tax provisions, on January 16, 2019, the government notified the much-needed amendments, allowing startups recognised under the Startup India initiative to seek approval and claim relief.

Here are some of the key amendments in the notification:

The conditions for the application for approval and claiming the exemption are as follows:

So, what do these amendments mean for startups, and what is their impact on angel tax?

Of late, the general recognition and registration of startups under the Startup India initiative has picked up pace, and a lot of startups have already got the initial recognition under the programme. However, for availing income-tax exemptions and exemption from angel tax, they earlier needed approval from Inter-Ministerial Board (IMB). This was turning out to be a bottleneck and a time-consuming process, as not many startups were able to pass the test from the IMB. Also, as the approval was not time-bound, the process of acceptance/rejection was often delayed.

The new move removes the requirement of approval from IMB and replaces it with approval from CBDT in a time-bound period of 45 days. This will quicken the whole approval process for the startups.

Further, approved startups were earlier required to obtain valuation from a merchant banker to substantiate the value of shares/premium. This requirement too has been done away with for approved startups.

This notification shows the government’s intent to clear the haze around angel tax and bring down the litigation in this matter. It should increase the number of approved startups that can avail the exemption. However, the picture is not all that rosy. There are still quite a few grey areas and practical difficulties that will have to be analysed. For instance:

Even though the intent seems to be good, the process involved is still cumbersome and time-consuming. Additionally, it remains to be seen how things are handled on the ground by both DIPP and tax officials at CBDT. If the practical difficulties are taken care of, this can truly be considered a good step forward.