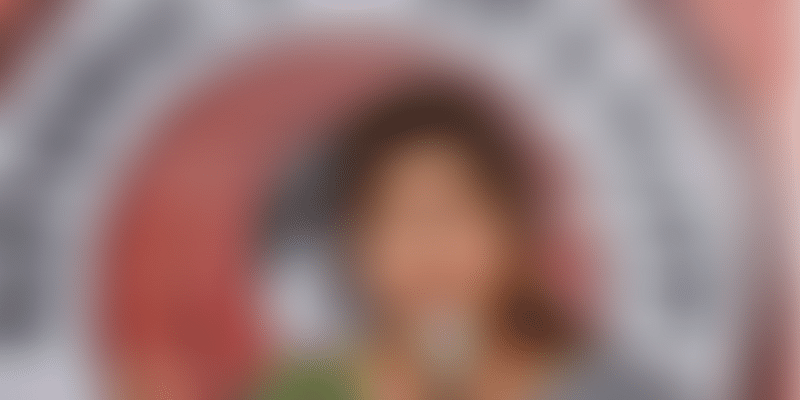 The National Women's Party (NWP) will contest for 283 Lok Sabha seats – half of the total seats – in the upcoming elections this year.

India has its first women-centric political party. Called the National Women's Party (NWP), it aims to bring women to the political forefront.

Last year, The Economic Survey tabled in Parliament called for more representation of women in the decision-making process in the country. It said that though women comprise 49 percent of the population, their participation in politics has been abysmal. The survey also pointed out that developing countries like Rwanda had more than 60 percent women representatives in Parliament in 2017.

The launch of NWP is, therefore, a step in the right direction. Headed by Dr Swetha Shetty, a doctor and social activist, the party aims to get 50-percent reservation for women candidates in the upcoming Lok Sabha elections.

A party of mothers, the news is hailed as a historic step in the mission to guarantee equal representation in the Parliament.

The ideology behind the formation of this party is to remove gender disparity in politics and thus creating equal importance for women in a patriarchal society.

In a conversation with HerStory, Swetha said,

“In a male-dominated political system, an all-women's party is important. Women and their issues are only raised during the Mother's Day, Women’s Day or during the election time. NWP will be a platform for women to raise their voice. I invite all the women, who feel the party can be a platform to improve the condition of women in present time, to join it. We won't be quiet until we see that women are represented equally in the Parliament."

She also said the party will contest the 2019 Lok Sabha elections and will seek support and backing from like-minded parties. She said that the party also welcomes political support from men, "if they agree with our ideology", adding that her initial aim is to ensure 50 percent reservations inside the Parliament and, slowly, in all walks of life.

"The battle for women’s reservations in the Parliament has gone on for over 20 years now. The disturbing fact is that we live in a society where the men take most of the political decisions, and not having an equal say in the Parliament just narrows the possibility of empowering women. With this party’s initiative, we aim to create an environment for full development of women, which enables them to realise their full potential and help in achievement of goals of empowerment," Swetha added.

She added that NWP soon plans to launch a mobile app called Mahila Rakshak (Safety App), which aims at giving women assistance in times of emergency. The app requires its user to, when in danger, shake the phone or say 'HELP' multiple times, which in turn sends an SMS alert to three friends and relatives.

ALSO READ: 5 personal safety apps that will help you get through as a woman in India

"Women’s safety is of utmost importance considering the rise in cases of crimes in recent times. Through these initiatives, I strongly wish that every girl should be able to live wholesome life and step out of her home without any fear of danger," Swetha said.

NWP also plans to open Youth Parliament (political schools for women) in every state, which provides practical and academic training that encourages them to become involved in the political process.