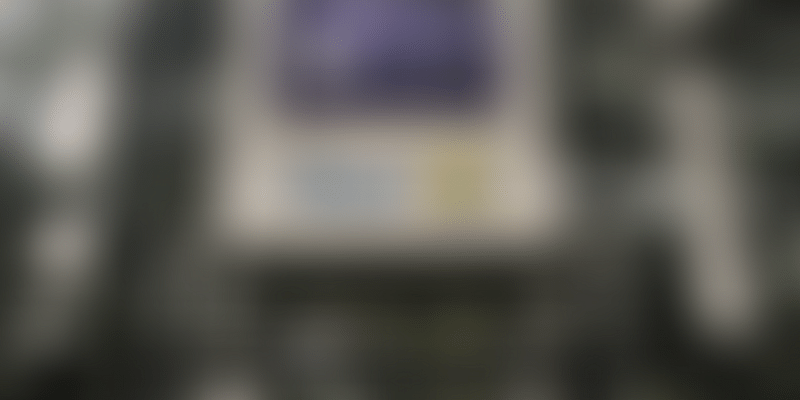 PhonePe, the payments and financial services arm of ecommerce major Flipkart, on Thursday announced that it has grown its offline merchant base to over 1 million, a press statement said.

According to the company, the growth has been made possible owing to multiple convenient solutions being offered by it, which makes it easier for the merchants to start accepting digital payments.

“Our offline business has shown phenomenal growth in barely a year, and we are very thrilled to have reached the 1 million mark. The entire payments process using PhonePe solutions is simple, fast and seamless, ensuring consumers have a convenient experience and merchants are seeing tremendous value in that. We plan to grow offline merchant number to 6 million by December 2019.”

“The year has started on a high note and we are glad to have on-boarded 1 million merchants on the platform. It's QR solution allows merchants to accept consumer payments from any UPI app, ensuring they don’t have to go through the hassle of dealing with multiple partners. We are also helping these merchants by providing them visibility on our app, allowing our 150 million users to discover all the retailers and merchants in their vicinity that accept PhonePe, effectively increasing footfalls to their business.”

At present, the fintech major's solution varies, depending on the store segments wherein small merchants can use the ubiquitous QR Code solution, that just requires a feature phone to get started. While the more organised merchants use Billing POS Integrated Solutions, the PhonePe solution is deployed on Pinelabs devices, QR Code Solution or the PhonePe POS Solution.

According to the company, both these solution types do not require any extensive training for cashiers or proprietors. The Bengaluru-based fintech company also has a merchant app to facilitate an end-to-end control for merchants on the payment process, including transaction confirmations and reconciliations.

Around September last year, Paytm claimed that over 5 million of its offline merchants accepted payments via UPI.