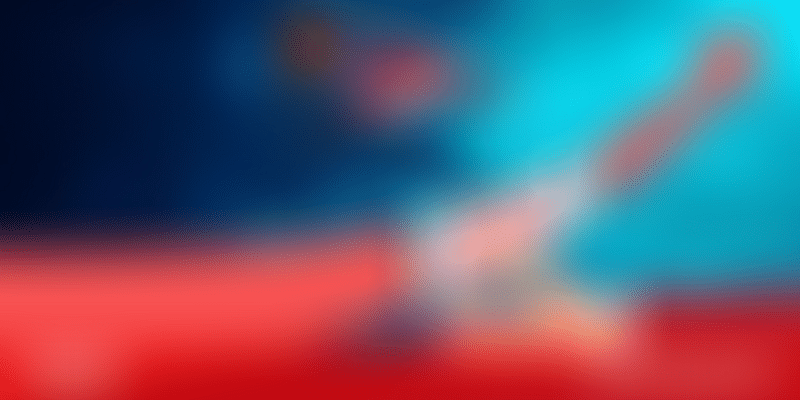 For every young, growing startup, IPOs are an opportunity to raise more capital and bring in a new class of investors. However, going public has never been an easy task for businesses. A new set of guidelines for IPOs from SEBI might change the scenario of IPOs. For some time now, the market regulator has been working on making IPOs easier for startups and this included relaxing norms for listing on Indian stock exchanges. With a formal notification due in February, exchanges could well begin wooing young, growing companies very soon.

Uber, one of the highest valued unicorns in the startup world today, might not be stirring waves in the international market. But its India unit continues to make a profit. The San Francisco-based cab aggregator recorded a rise of 30 percent in its revenue in India for FY 2017-18, according to a Registrar of Companies (RoC) filing. Its revenue for FY 2017-18 is reported to be Rs 533 crore. As it continues to expand further, Uber plans on unveiling several ambitious plans for India.

Early stage venture capital fund AdvantEdge Founders has announced the launch of AdvantEdge Founders Fund II. It’s a mobility first transformation fund based in India, which will focus on investing in early-stage startups across shared mobility, smart cars, digital auto and logistics domain. So far, it has received commitments of Rs 100 crore from its existing Fund I anchor Limited Partners (LPs), and is expected to secure additional commitments of Rs 200 crore.

Under Europe’s General Data Protection Regulation (GDPR) laws, France fined search engine giant Google with 50 million euros ($56.8 million) – the largest penalty yet since the regulation came into effect last year. The issue was taken up by French regulator CNIL, after they found the US tech giant guilty of not fully disclosing how users’ personal information was being collected and what was done with it. In response, a Google spokesman said, “We’re deeply committed to meeting those expectations and the consent requirements of the GDPR. We’re studying the decision to determine our next steps.”

Peer-to-peer lending platform LiquiLoans raised a fresh round of funding – media reports peg the amount at Rs 12 crore – led by investment firm Matrix Partners. LiquiLoans aims to create a safe debt asset class and enable investors to increase the financial return on their portfolio. The platform uses channels to access prime borrowers and use a risk assessment model to underwrite these borrowers.

Kalaari Capital has appointed Sourav Banerjee, former Co-CEO of NDTV; and Devneet Bajaj, founder of agritech startup MITRA, to its leadership team as Venture Partners. These appointments have been made as strategic additions aimed at creating more breadth and depth of leadership within Kalaari Capital and to bring diverse perspectives to the investment team.

On Tuesday, Paytm’s wealth management platform, Paytm Money claimed that it has more than 18 million users on their platform. With this rise in user-base, the company also announced that it will be introducing a new feature, which will allow users to track the performance of all their mutual fund investments on the Paytm Money app for free. All a user needs to do is upload their Consolidated Account Statement (CAS) generated via Karvy Fintech on Paytm Money.

Springboard, the San Francisco-based online learning platform has served more than 10,000 people across the world. And now it’s all set to woo users in India. The company recently launched its India operations and even though the domestic market is already crowded by other major players, Springboard is confident of making a mark. “Yes, we have entered the market late, but we are confident there is strong demand when it comes to upgrading skills,” said Vivek Kumar, India Managing Director, Springboard.