Within a year of launch, Ola claims to be facilitating 20 M insurance policies every month 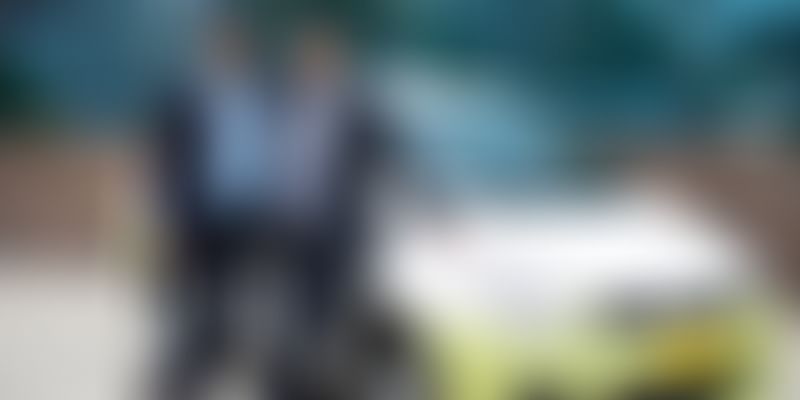 Indian ride-sharing platform Ola on Thursday said that it has achieved a monthly run-rate of 20 million in facilitating micro-insurance policies for cab rides to its customers.

According to the company, the pace has been achieved within a year of launch. Ola had launched in-trip micro-insurance on its platform in April last year. Priced between Rs 1 to Rs 49, the in-trip insurance has seen a major uptake in metros including Bengaluru, Delhi, Chennai and Mumbai, and is available across Ola’s city and outstation categories.

Also read: Ola raises additional Rs 112 crore from US-based investors as part of $2B round

Mumbai-based Acko, which was started by Coverfox Founder Varun Dua, is claimed to be one of Ola’s key partners for the insurance vertical.

The risk covered through this offering includes coverage against lost baggage, accidental medical expenses, accidental death or disability, OPD treatment and certain unique benefits such as loss or damage to a laptop or emergency hotel requirement for outstation rides, amongst others. This offering was designed to make the experience of customers more secure, said a release.

“The micro-insurance programme, which is one of our key offerings in insurance has been custom built for Ola users, covering the risk of untoward incidents when on the road. Over 20 million policies have been availed by customers every month since our trial phase in April 2018, and we are thrilled with the phenomenal response we have received across the country.”

Nitin Gupta is also the Co-founder of PayU India. Recently, it was reported that Ola has applied for an NBFC licence (non-bank finance company) to diversify deeper into credit services. By receiving the licence, the company will be able to lend from its own pockets, leading to higher margins and profitability in the lending vertical.

Also read: Within a year of launch, Ola claims to be facilitating 20 M insurance policies every month

At present, Ola claims to have more than a million drivers across its platform, across over 125 cities in the country. High margins in financial services is also Ola’s opportunity to narrow its losses, which were in tune of Rs 2,842 crore for FY18.

Just this week, Ola raised an additional Rs 112 crore as a part of the company's larger $2 billion fundraise, according to its filings in Registrar of Companies (RoC). This round was led by J3 Ventures, Tina & Steven Price, as well as Raymond S Cahnman, Chairman Transmarket Group.