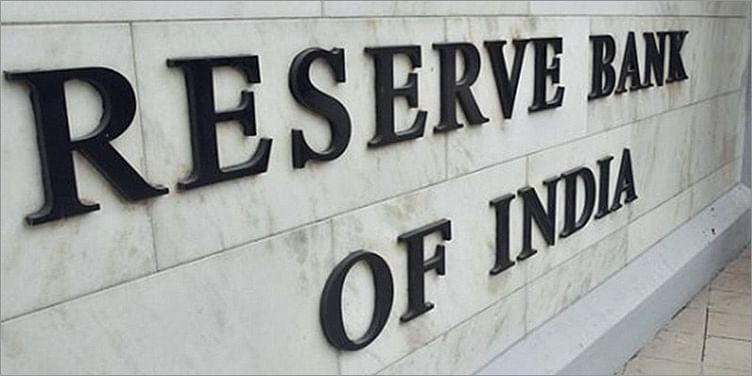 The Reserve Bank of India has given India's digital wallets another six months to comply with KYC norms.

After receiving requests from various stakeholders, the Reserve Bank of India has decided to grant a six-month extension to digital wallets and other payment players to complete KYC (Know Your Customer) of customers using the platform.

The earlier deadline for players to comply with the KYC guideline was set for February 28, 2019.

In a statement, the RBI said,

“Based on requests received from various stakeholders to increase the above timeline on account of difficulties in undertaking Aadhaar e-KYC and time necessary to put in place alternative systems for completing the KYC process, it has been decided to allow PPI issuers additional time of six months for completion of the KYC process. The relevant provision in the PPI Master Direction has been modified suitably.”

In mid-October 2017, the apex bank in the country had released Master Directions on the issuance and operation of Prepaid Payment Instruments (PPIs) in the country. According to the direction, PPIs (Semi-closed PPIs by bank and non-bank PPI Issuers) had to convert already existing minimum KYC users to full KYC.

Also read: Here's what you are missing out regarding RBI's new guidelines on wallets

However, the Supreme Court’s verdict on September 26, last year, put the entire payments industry in a flux, since it barred corporate entities on insisting for a citizen’s Aadhaar information. Payment executives who spoke to YourStory on condition of anonymity, said that most of them retorted to physical KYC mechanism (instead of eKYC) to meet RBI’s KYC compliance.

This made KYC compliance tougher for digital payment entities, while also soaring the cost of KYC operations.

Industry players in the ecosystem, on the condition of anonymity, also told YourStory earlier that the UIDAI cut APIs to the industry, affecting Indian fintechs as it made the on-boarding process cumbersome and led to high drop rates. This, in turn, has hit growth rates of fintech firms.

However, an increase in the timeline comes as a relief to digital entities. Vinay Kalantri, Founder and Managing Director at tmw Fintech Pvt Ltd, said,

"The RBI’s decision to allow PPI issuers’ additional time of six months for completion of the KYC process indeed gives the much-needed breather for the payment industry. However, the industry still pins hope on the regulator coming out with an alternative method which will lead to a durable solution for the vexed KYC issue.”

Vinay adds that a possible alternative may be the setting up of a Central KYC Registry (CKYCR) or a common pool of information, which will be open to private business. Such an arrangement will make the KYC process easier for the payment firms and help them on-board new customers as well making the existing customers KYC compliant.

Earlier this month, the Payments Council of India (PCI), a representative body of over 100 regulated digital payments and settlement players had also suggested the same idea to the RBI. Further, the council had also requested the apex bank to base its KYC compliance for payment players based on the value and additional features availed by the customers.

About the announcement, Upasana Taku, Co-Founder and Director, MobiKwik, said,

"This is a welcome announcement as it gives us more time for completing the full KYC process for our users. This announcement will have a positive impact on the financial inclusion story which is moving at a fast pace with favorable government initiatives over the past couple of years. We also urge RBI to allow alternative KYC tools to PPI issuers as this will further boost the growth of digital payments in the country."

After RBI's directive, MobiKwik had pledged Rs 400 crore over a period of five years for KYC compliance, in October 2017, while Paytm Payments Bank had then said that it was looking to invest $500 million to comply to RBI's directive on KYC.

According to the RBI, December 2018 saw a total of 441.77 million PPI transactions across the country. Mobile wallets contributed to almost 90 percent of this transaction volume.