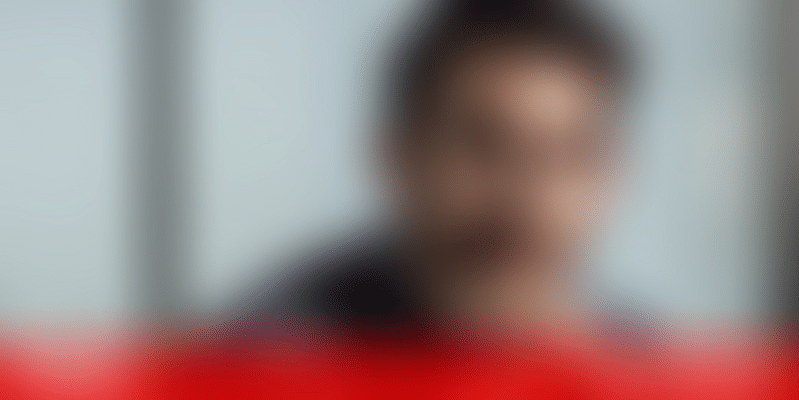 Hospitality brand and unicorn OYO is all set to invest Rs 1,400 crore in its India and South Asia businesses. The focus of this is on “building infrastructure, technology and internal operations and also hiring people across all levels”. Apart from this, the Delhi-based company has also announced the launch of its new brand - Collection O - focussed on millennials and young travellers.

The Wedding Brigade raises over $1M in pre-Series A

Mumbai-based wedding portal, The Wedding Brigade has raised over $1 million in a pre-Series A extension funding round led by Japan–based AET Fund and Blume Ventures. The round also saw participation from Allana Group and existing angel investors. As per the company, the funds will be primarily used to scale and operate its latest business in wedding banquet spaces, and to continue investing in its existing content and ecommerce businesses.

Bengaluru-based food and beverage (F&B) brand &Me raised a follow-on investment round from existing investor Matrix Partners India. The round also saw participation from Consumer VC Fund Sauce.vc. With this fundraise, the company will be looking to expand its team, scale operations nationally, and widen its product offering. &Me's parent company, Merhaki Foods and Nutrition, was founded by IIT and Stanford graduate Ankur Goyal in September 2017.

Events equipment and services marketplace Tosshead has announced that it has raised $3 million from NRIs based out of the US. The company offers services in Bengaluru at present, and will be using this round of funding for expansion to other metropolitan and major Indian cities, including Delhi, Mumbai, Chennai, and Hyderabad, in a span of six to 12 months. Part of the fund will also be used to scale up its technology offering, the startup stated.

Bengaluru-based B2B SaaS-based performance support startup Whatfix has raised Series B funding of Rs 92 crore ($12.5 million) led by Eight Roads Ventures India with participation from its U.S.-based sister fund F-Prime Capital and Cisco Investments. Existing investors, Stellaris Venture Partners and Helion Ventures Partners were also a part of the round. Whatfix will use these funds to expand into global markets, and grow the R&D, marketing, and sales teams in the US and India.

While bike rentals – a $300 million market in India - seem to be working, the point-A-to-point-B solutions or last-mile mobility, a $5 billion market, is a cash burner for most two-wheeler mobility companies. The unit economics are broken, because rides are offered at the steeply discounted price of Rs 6 per km. For every rupee earned, bike-sharing and rental companies are spending three times as much just to stay afloat. No surprise then, that many are turning to electric vehicles and banishing petrol engines, which guzzle their profits.