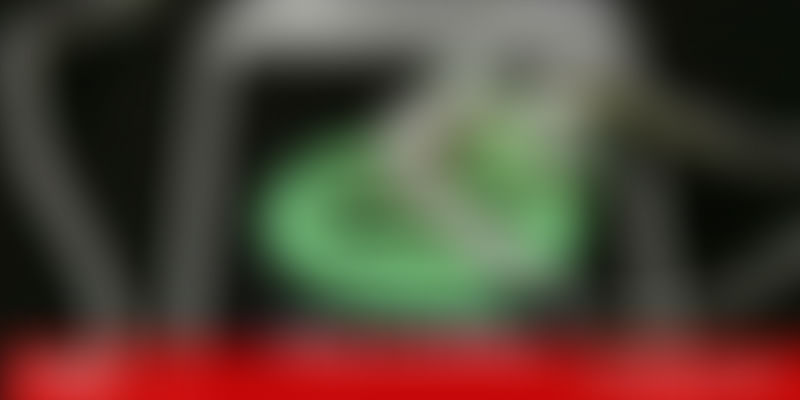 Less than a year after it raised funding from Google's CapitalG, Aye Finance has again raised funding. This time, the MSME lender said it has raised Rs 233.62 crore in a Series D equity round led by New York-based investment firm Falcon Edge Capital. Existing investors CapitalG, LGT and MAJ Invest also participated in the round. The funds will be utilised to drive business growth and develop its technology and data mining capabilities.

Hospitality unicorn OYO anounced it has launched an in-app SOS button to ensure more safety for its customers. In case of any emergency, a guest can hit the button to not only get immediate assistance from the hotel staff, but also initiate a call with local law enforcement authorities. In its first phase, the app will be launched in over 25 cities, and the pilot has already been initiated in Gurugram. The SOS button is in addition to OYO Assist, the in-app support platform.

Swedish music service Spotify debuted in India last week, sparking a storm of excited posts on Twitter. Interestingly, the buzz wasn’t limited to just social media. It translated into something more measurable. Spotify announced it had racked up over a million listeners from India in less than a week. These include both free and premium users. It is currently the #3 app in the ‘Music and Audio’ category of Google Play Store in India.

The demonetisation of high-value currency notes in November 2016 had everyone scrambling towards digital payments. However, data or internet connectivity to complete transactions was a big hurdle. Keeping this pain point in mind, Microchip Payments was born. The Hubli-based company offers a mobile-based payment application and point-of-sale device that can be used to make payments without internet connectivity.

How CiniCloud is building a bridge between cinema and technology

CiniCloud was born when MacAppStudio, Suresh Kumar G’s other startup, tried building a website for AGS Cinemas - a Chennai-based theatre chain - in 2017. There was a clear problem. And, Suresh, along with his co-founder George Christopher, decided to fix it. They came up with the idea of a cloud-based theatre management and ticketing platform, CiniCloud, which launched operations out of Chennai in early 2018.

In the latest edition of the #InsightsPodcast series, Kunal Shah talks about his early days. The Cred founder started working at the age of 15 and juggled a full-time job while pursuing a bachelor’s degree in philosophy and some freelance work in the evening. In true entrepreneurial spirit, Kunal jokes about how he has done almost everything under the sun - from selling music CDs and mehendi, to running a SaaS business and even a BPO company.