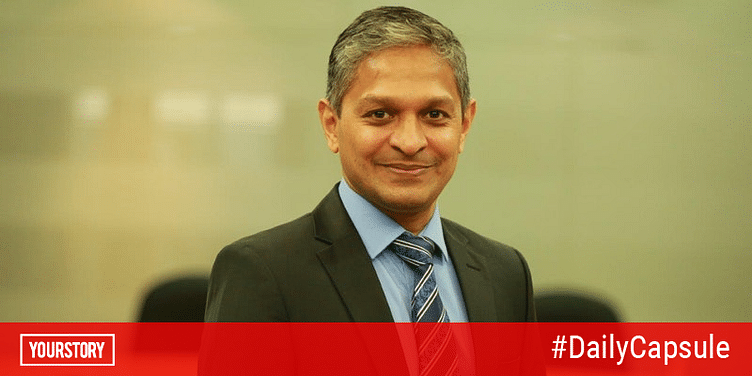 In the digital world, the enemy is not at the gates, but inside devices, buildings, and systems, working to bring down critical assets. And Bengaluru-based Subex knows this very well, which is why the company is focussing on the future of IoT security. Inside a lab, Subex is trying to attract the worst scum of the internet with multiple ‘honeypots’ for ‘blackhat’ hackers. Today, Subex is targeting a revenue of $100 million. Here's their incredible story.

In its February notification, the DPIIT has allowed startups to be exempted from Angel Tax if they receive the certification from the Central Board of Direct Taxes (CBDT). And, startups are getting this certificate in almost a matter of hours today. While a large number of startups were being penalised by Angel Tax, around 300 startups have applied and received the exemption certificate already.

After a court hearing, the temporary ban on the use and download of TikTok, the online video-sharing app, has been lifted by the Madras High Court. The decision after a Madurai Bench of the Madras High Court was directed by the Supreme Court of India to hear the plea filed by the app's parent company ByteDance against this interim order.

Bengaluru-based e-sports startup Mobile Premier League (MPL) has raised Series A funding of $35.5 million, led by Sequoia India, Times Internet, and GoVentures. Existing investors RTP Global, Beenext, Base Venture, and Venture Highway also participated in this round. The freshly raised capital will be primarily for product and user growth.

To secure itself from cybersecurity threats, Zacco India R&D has acquired a 100 percent stake in Coimbatore-based startup Lakhshya Cyber Security Labs in an all-cash deal. Lakhshya will now serve as the cybersecurity R&D Centre of Excellence for the Stockholm-based company, focussing on developing solutions and services in the areas of malware analysis, threat hunting and intelligence, etc.

San Francisco-based ride-hailing unicorn Uber announced that Amit Jain, who headed its Asia Pacific business, has decided to quit. This position will now be taken over by Pierre-Dimitri Gore-Coty. Pierre already leads the ride teams across Europe, the Middle East, and the Asia Pacific.