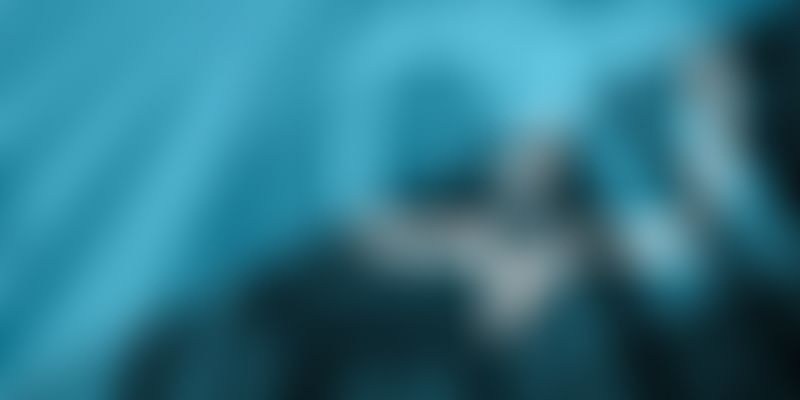 Digital transactions (including mobile, internet, ATM debit and credit cards) accounted for 28 percent of the total consumer complaints received by the RBI between July 2017 and June 2018.

The Reserve Bank of India (RBI) said that ATM debit cards and credit cards contributed to 22.8 percent of the total consumer complaints it received between July 2017 and June 2018. Another 5.2 percent were related to mobile and electronic banking transactions.

Including these figures, digital transactions (including mobile, internet, ATM debit and credit cards) accounted for 28 percent of the total consumer complaints received by the Banking Ombudsman in the above stated period. This is a 9 percent increase over the previous year (2016-17).

The Banking Ombudsman Scheme (BO Scheme) was introduced in 1995 as a cost-free and expeditious grievance redressal mechanism for bank customers. Over the years, it has gained significant traction.

YourStory recently reported that, despite expectations of debit card number crossing 1 billion after it hit an all-time high of 998 million in October last year, the opposite happened. In fact, a total of 67 million debit cards went off the grid between October 2018 and January 2019. As of February 2019, the total number of debit cards in the country stood at 944.5 million.

On the other end, the number of credit cards in the country grew from 42 million in October last year to 45 million in January this year.

In February 2019, the total number of credit cards in circulation was 46 million.