I don’t think there will be 100 unicorns in India, says Kunal Shah 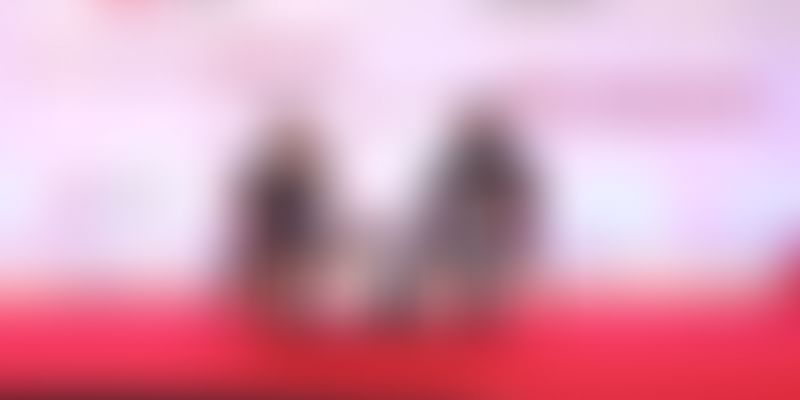 India’s 'unicorn' club may be gaining more members every month, but Kunal Shah doesn’t believe that the number is going to leapfrog any time soon. The Founder and CEO of Cred, who also founded and sold payments app Freecharge, is categorical that there won’t be 100 unicorns in India anytime soon because “founders don't plan better”.

Speaking recently at India Internet Day (iDay), which was centred on ‘unboxing’ opportunities and trends to enable 100 unicorns in India by 2025, he said that a lot of times people confuse the whole concept of ‘fail fast’.

“But I ask, why can’t you plan better?” he said. Kunal then cited the example of how Cred was launched after one year of market research.

Kunal's comments came as a part of a chat with angel investor Gautam Gandhi at the event hosted by TiE Delhi-NCR, as part of a keynote address titled, ‘Entrepreneurial Milestones: unboxing Pivots & Pirouettes to Exits’.

Also read: India will have more than 100 unicorns in the next 5 years: Binny Bansal at TiEcon Mumbai

Kunal said the fact that founders do not ask each other a lot of questions may also be a reason. “Like when I ran Freecharge, I had an understanding of most of India's internet consumption behaviour. But, in my five years of running Freecharge, not a single founder reached out to me to ask about how Indians are using the internet. Now, I have been running Cred for almost six months, and not a single founder has reached out to me, asking what people are spending money on?” he said.

Kunal said this genuine curiosity, which is missing in India’s startup ecosystem, does not allow entrepreneurs to think of original ideas. “Therefore, we clone, and then we fear that when the original shows up we will lose because we have no original insights for customers,” he said.

He asserted that global players who have much sharper insights about India will keep beating Indian startups unless they manage to deal with them through regulatory games, “which is not the desired way of winning”.

“This is going to hurt us all,” Kunal added, expounding further on why he believes India won’t produce 100 unicorns in the near future.

Speaking about exiting Freecharge after five years of running it, Kunal said while it was the right decision at that time, Kunal debunked the myth that an exit translates into an easy time for a founder. Rather, Kunal said it means “almost crushing depression for months”.

“I have not seen a founder extremely happy about an exit, because what happens is that your purpose is taken away,” he said.

When asked what motivated him to start up again, Kunal said it was his “addiction to sangharsh (battle)”.

Kunal also shared some lessons from his Freecharge journey, saying that the most important lessons for every entrepreneur are execution, self-confidence, and betting on younger teams.

“A lot of times we try bringing in a lot of people with top experience. But they come with a lot of baggage. If you are an original product guy, it’s better you have a younger team with a lot more energy because it's easy to navigate that process,” he said.

The serial entrepreneur ended by speaking about the most important lesson: “things don't work out as you like or plan, and it’s imperative for everyone to be good at learning human behaviour”. “Please understand that your co-founders, investors, and employees, all are humans,” Kunal said.