Swiggy and Zomato want to replace our lunchboxes; Nykaa is now a soonicorn 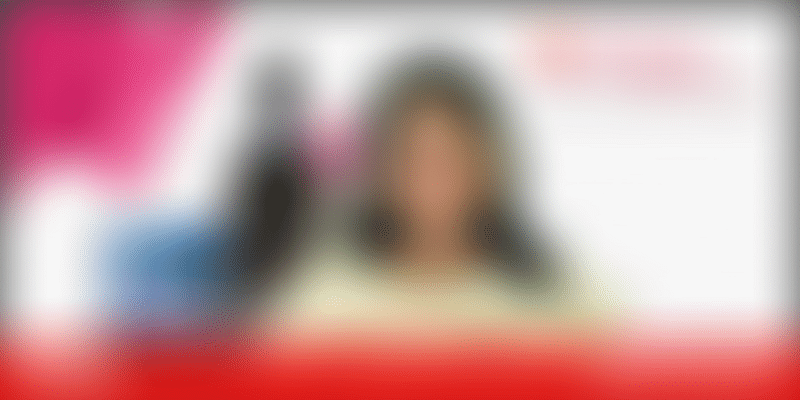 Today, there are over 300 YouTube channels from India that have more than one million subscribers. Just five years ago, this number was only 16. 'YouTuber' is fast becoming an enviable tag, with content creators quitting full-time jobs, catering to millions of internet users in India. Read more about the rise of YouTubers in India and how Indian YouTube stars are now going global.

Soon, you can buy shares on Paytm

Paytm Money revealed that it has received approval from SEBI to start its next offering - Stock Broking. In a blog post, the company added it had received the broker membership of exchanges BSE and National Stock Exchange, and is now gearing up to start the process of working with the stock exchanges to offer investing and trading products.

Finally putting week-long speculations to rest, Airbnb today confirmed that it invested in OYO in the startup's Series E round. The Gurugram-based hospitality startup raised $1 billion in Series E round across different tranches, closing it in December 2018. In other news, OYO LIFE goes live in Tokyo with over 1,000 residential units.

Swiggy and Zomato want to replace our lunchbox

When Swiggy started as an online food delivery platform, the BITS Pilani alumnus-founded startup was trying to change consumer behaviour and get people to eat out – well, technically order in – food more often, and do it online. Zomato soon followed suit. It’s a simple idea: ensure that busy workaholics can order quick meals and snacks without having to trawl through a zillion options. But can the likes of Swiggy and Zomato ensure delivery that is just as fast?

GoGreenBOV: from being written off to coming back with 16 patents in EVs

GGBOV had a very unassuming beginning. Up until 2009, the father-son co-founder duo had been retro-fitting gas kits to cars for almost a decade, and moved to electric vehicles because the total cost of ownership was cheaper than petrol-run two-wheelers. But, the company realised they had put their trust in a battery technology that would not help them scale, pulled the plug and moved to R&D. Now, they're back with a bang and 16 patents.

Ahead of Lok Sabha polls, Facebook cracks down on fake pages, groups, accounts

Facebook has upped its fact-checking game right ahead of the 2019 Lok Sabha polls, removing 687 pages and accounts linked to the IT cell of the Indian National Congress on grounds of "coordinated inauthentic behaviour" that violates Facebook's policies. It clarified that this was not on the basis of content, but on activity trends, including circulation of spam.

Online beauty retailer Nykaa, which acquired fashion styling and ecommerce platform 20Dresses last week, has raised Rs100 crore ($14 million) from Singapore-based TPG Growth IV SF. Its valuation has now reportedly touched $724 million, making it a strong contender for the revered unicorn club in its next round of funding. In this round, Nykaa has sold 2,83,287 shares to TPG Growth.