WhatsApp will now check facts for you; SurveySparrow gets $1.4M in seed funding 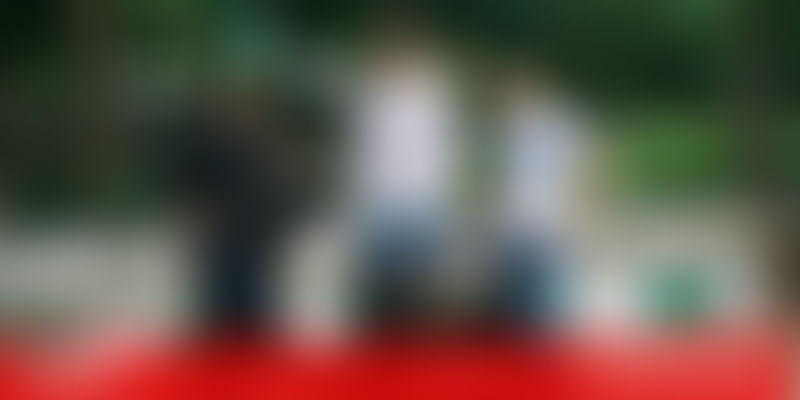 WhatApp has so far been running campaigns across newspapers, television, and radio to alert Indians to identify misinformation and curb the spread of fake news. On Tuesday, the Facebook-owned company took a step further, unveiling a brand new initiative, called Checkpoint Tipline, that will help people verify if any information they receive is true or false. It's easy to use – just send the information to the tipline, and you’ll get an update if its right or wrong.

SurveySparrow gets seed funding of $1.4 million

SurveySparrow has raised $1.4 million in seed funding from Prime Venture Partners. The SaaS startup will use the fresh funds for product development and to improve its platform, it said. SurveySparrow helps users create and share mobile-first and conversational surveys. Since its launch, it has conducted over 20,000 surveys with over 8,000 customers in 108 countries.

From Google to Sequoia – Rajan Anandan

While everyone expressed shock at Rajan Anandan, VP for Google South East Asia and India, leaving the company after eight years, there was someone rejoicing. Shailendra Singh, MD of Sequoia Capital, announced on LinkedIn that Rajan would be joining the firm's India leadership team. "We are thrilled to welcome Rajan Anandan to Sequoia Capital India as a Managing Director. He will join the leadership team at the firm… where he will focus on developing Surge into the world’s top scale-up programme for startups...."

Of intrapreneurs and innovations

What do Spencer Silver, Steven Sassoon, Paul Buchcheit and Ken Kutaragi have in common? They're all intrapreneurs with products that have made a massive impact. Intrapreneurship may not have been around for as long as entrepreneurship, but it’s gaining ground steadily. And being encouraged. The term was popularised by Steve Jobs in 1985, and now companies are going out of their way to encourage employees to work on passion projects.

Mobility company Vogo has more than 4,000 two-wheelers on the road and serves over three million rides per year. Now, backed by strong investments, the scooter rental platform has been quietly experimenting with over 200 electric bikes in Bengaluru's HSR Layout. In a conversation with YourStory Business Editor Vishal Krishna, Anand Ayyadurai, Founder and CEO, and Padmanabhan Balakrishnan, Founder and COO, reveal their strategy on electric vehicles and how Vogo plans to be a leader in urban mobility.