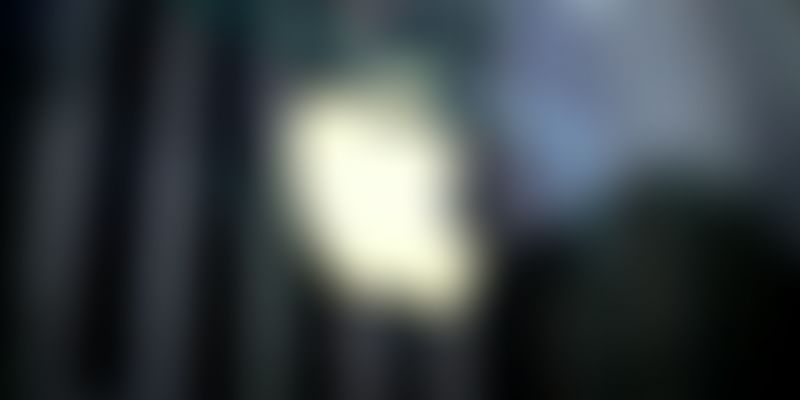 After a report claimed how Apple has removed 11 of the 17 most downloaded parental-control apps from its App Store, the iPhone maker has defended its decision.

Over the weekend, the New York Times published a report claiming how Apple had removed or restricted 11 of the 17 most downloaded parental-control apps from its App Store. The report cited app developers, who complained that the crackdown was over the similarities of functions and features that these apps shared with Apple’s very own Screen Time app. “They are systematically killing the industry,” alleged one of the developers.

Apple has now responded to these claims, suggesting that the step was taken because these apps posed a risk to the user’s “privacy and security”.

In its official response, the tech company brought to light a technology called Mobile Device Management or MDM used by these apps. This MDM, Apple said, gives third-party access to users’ device and sensitive information stored in it, putting user data at risk.

“MDM gives a third party control and access over a device and its most sensitive information including user location, app use, email accounts, camera permissions, and browsing history,” the company said in its blogpost.

Although MDM has legitimate uses for certain businesses, who install it to ensure better control over proprietary data and hardware, the technology is “still incredibly risky”. “And a clear violation of App Store policies—for a private, consumer-focused app business to install MDM control over a customer’s device,” Apple said.

Apart from the control over the user’s device, the tech also posed a risk as MDM profiles could be used by hackers for malicious purposes.

“Parents shouldn’t have to trade their fears of their children’s device usage for risks to privacy and security, and the App Store should not be a platform to force this choice. No one, except you, should have unrestricted access to manage your child’s device.”

On realising the policy violation, Apple said it gave app developers a 30-day window to update their apps and comply with App Store guidelines. While some are said to have rolled out updated versions of the apps, others failing to do so were removed from the App Store.