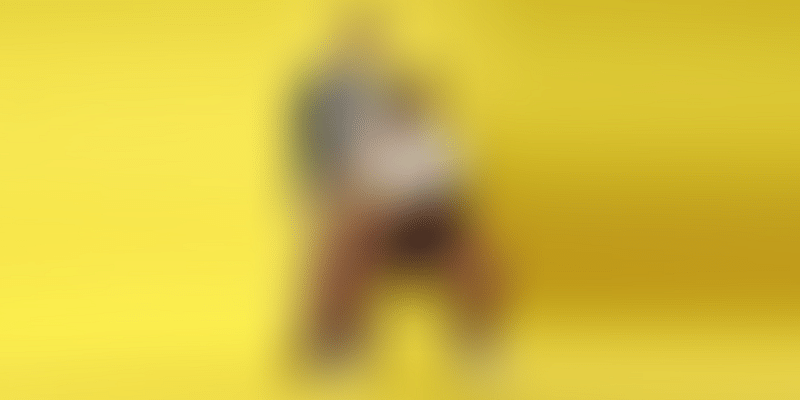 The startup will use the funds raised to expand operations to other cities while investing in product development.

Family office of Hero Group’s Suman Kant Munjal, on Thursday, announced an investment in smart and efficient motor-based home appliance company, Atomberg Technologies. The startup will use the funds raised to expand operations to other cities, while investing in product development.

“We appreciate the niche that Atomberg Technologies has created for itself in the traditional space of consumer durables. We have a strong belief in the founding team’s vision of disrupting this category with tech-enabled products. We’re looking forward to partner with them in their next phase of growth.”

Through this funding, the company is eyeing 10 percent market share in the premium fans segment within the next two years, with its varied range of fans. Further, Atomberg has also claimed that it is looking to grow its revenues three times this financial year.

“We are excited to partner with Hero Group for this future growth. With this fresh raise, we are looking at building on our research and development capabilities and introduce new innovative products such as IoT fans for the Indian consumer. We are also exploring to enter categories like air coolers and mixer-grinders with our smart motor.”

The company has installed more than three lakh fans till now, and has more than 300 service centres across India.