OnePlus 7 series launches today. Here’s what you can expect 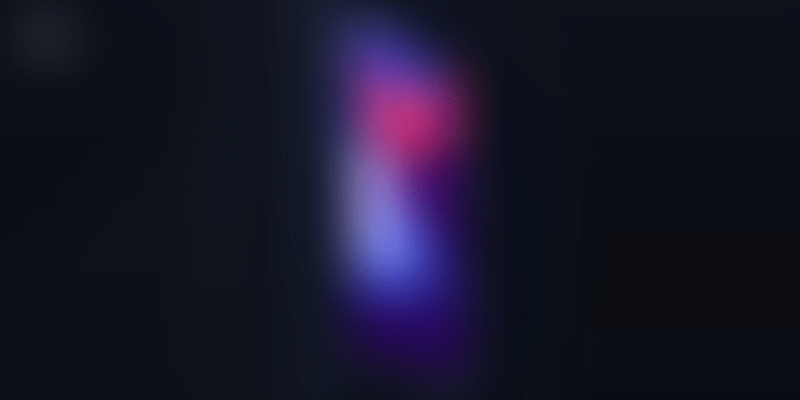 OnePlus is launching its latest generation of smartphones with three events across the globe.

OnePlus will be revealing its highly-anticipated 7 Series smartphones on May 14, in what may be its most ambitious launch yet. The company is expected to launch two smartphones - the OnePlus 7 and the higher-end OnePlus 7 Pro. OnePlus is holding three simultaneous events across the world to unveil their devices, in Bengaluru, London, and New York.

The sold-out Bengaluru event will begin at 8:15 pm IST. Those unable to attend the event at the BIEC (Bengaluru International Exhibition Center) can watch it live on the OnePlus YouTube channel, and the company has also created a separate site for the livestream, with a livechat and a Twitter feed featuring the company's official Twitter page.

What aspect of the #OnePlus7Pro are you most excited about? LIKE your favorite and tune in tomorrow for even more stunning reveals! https://t.co/Q0eAKsxnw4

Anticipation is running high, and a number of the devices’ specs have been leaked online already. Amazon closed its pre-orders for the 7 Pro a week ago.

Full details of the phones will be made available at the launch. OnePlus has teased a few details of the higher-end its 7 Pro model. Here is a lowdown:

With the Pro, the company is getting rid of the notch on its screen and features an edge-to-edge HDR10+ display, which will provide crisp picture quality, tweeted the company from its official Twitter handle. OnePlus is expected to keep the notch for the 7 model, however, and update the smartphone’s specs from the 6T.

In addition to this, media reports also speculate that OnePlus 7 will come with a 6.2-inch full-HD+ flat display along with a waterdrop-style notch sporting a 1080x2340 pixel screen.

The OnePlus 7 Pro, in contrast, is rumoured to come with a 6.7-inch curved Quad HD+ (1440x3120 pixels) Super AMOLED display, along with a pop-up selfie camera, reports NDTV.

Our May cover ⭐ @jameelajamil is an unapologetic advocate for body positivity. The images are not filtered or digitally altered. Cover & cover story is #ShotonOnePlus7Pro #ShotonOnePlus @OnePlus_IN #bazaarindia pic.twitter.com/PwfRwf5qod

The OnePlus 7 Pro also has a triple camera, with 3x optical zoom, that the company has been using to collaborate with magazines and media networks. The Pro was recently used by Harper's Bazaar magazine to shoot their May cover edition with “The Good Place” actress and body-positivity activist Jameela Jamil.

The company also worked with Netflix India to use OnePlus 7 Pro phones for Sacred Games promotions.

The company also tweeted stating that the new OnePlus 7 Pro will also feature a cutting-edge haptic vibration motor, and users will be able to move files faster with the UFS 3.0 storage technology.

Tapping into the widespread popularity and excitement for its phones, the company opened up the launch event to the public, for a Rs 999 price tag. The event allows attendees to test out the latest devices, but OnePlus will not selling any devices at the function.

All attendees will receive a goody-bag with official merchandise, including a pair of OnePlus earphones. The company has been having a stellar run with its phones, recording a three-fold jump in profits to Rs 2.8 crore in 2017-18, as well as being named as the phone Indian users would most recommend in 2018, according to a 91mobiles consumer insights study.

The OnePlus 6 became its highest-selling flagship smartphone within five months of its launch in May last year, while its successor OnePlus 6T was released in October.