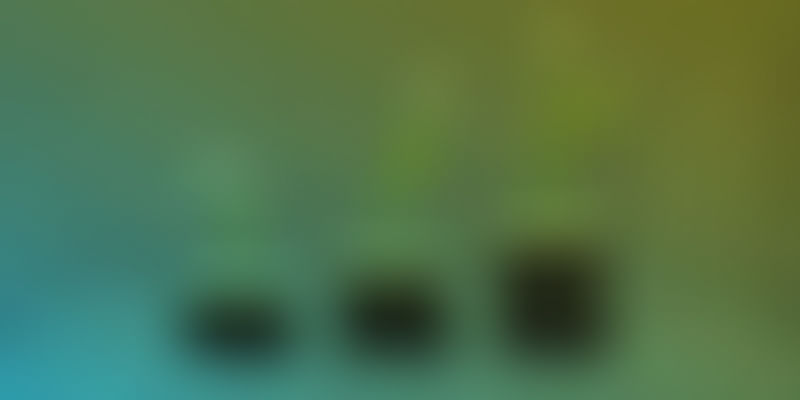 Sanjay Sharma, CEO of MTR Foods said the company plans to use the fund to invest in startups that are engaged in food processing.

MTR Foods, a Bengaluru-based packaged food player has set up Rs 50 crore seed fund to invest in startups that are engaged in food processing and is actively considering investing in a couple of firms, a top company official said here Wednesday.

Sanjay Sharma, CEO of MTR Foods also said the company, which clocked about Rs 900 crore in revenues in 2018, is hoping to touch Rs 1,000 crore this year as it has consistently been growing at 14 per cent CAGR for the past five years.

"We started something like startup fund. The face of the Indian food processing industry is redefined by the startups. We want to now clearly participate in this market. We put together Rs 50 crore fund," he told PTI.

Siemens to launch startup incubator ‘Next47’ in India

"We will be a minority partner in every investment that we want to make. So far we have done one investment," Sharma added.

He said the Indian subsidiary of Norwegian conglomerate Orkla last year invested in Bengaluru-based FirmRoots, which manufactures food for children starting from nine months to six years. MTR picked up 42 percent stake in the startup.

"We keep evaluating many more options (for investment), which come true in this way. We are in the process of investing in a couple of other startups," he further said.

Sharma said Telangana and Andhra Pradesh together contribute the second highest to the sales from India and, this year, the company has put together a strategy to focus on the two states both in terms of launch of new products as well as investments and strategic initiatives.

He said the company expects about Rs 150 crore from the two new products that were launched.

MTR exports products worth about 10 percent of the total revenues.