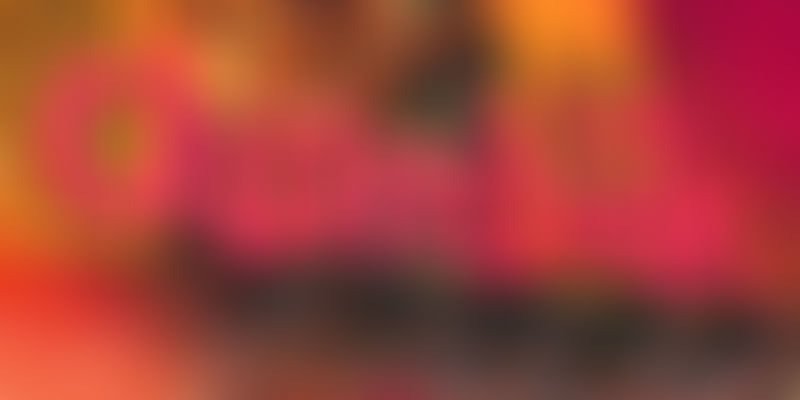 Design-led lifestyle brand Chumbak will use the new funds to open more stores and bolster its presence in metros and Tier II cities.

Bengaluru-based lifestyle brand Chumbak has raised Rs 70 crore as a part of its Series D round, led by private equity fund Gaja Capital. In a statement to YourStory, Chumbak said the round was predominantly led by Gaja Capital, and saw participation from venture capital funds Matrix Partners and Seedfund.

According to the company, the new funds will be used to open more stores and expand Chumbak’s presence beyond metros.

Founded in 2010 by Shubhra Chadda and Vivek Prabhakar, Chumbak started its journey with India-inspired designs for souvenirs and accessories. At present, the company has 47 stores across 17 cities. Speaking on the recent fund-raise, Vivek Prabhakar, CEO, Chumbak, said,

“We plan to double the number of stores by FY 20, with more focus on metros. More stores will be opened in metros while expanding presence in key Tier II cities.”

The company last raised funds in November 2017, picking up close to Rs 85 crore in a funding round, which was also led by Gaja Capital, along with existing investors Matrix Partners India, Seedfund, and Narayan Ramachandran (former country head of Morgan Stanley).

At that time, Chumbak had said that it would use the funds to diversify into newer categories of personal care, among other things. Additionally, Chumbak was looking to expand its offline footprint, and was keen to open 20-25 stores every year.