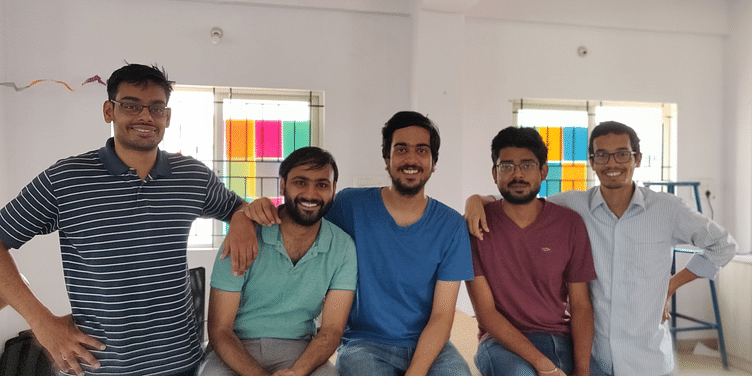 The latest tranche will be led by Surge, which is expected to invest Rs 8.89 crore, while Sequoia Capital and India Quotient will invest Rs 6 lakh and Rs 5.16 crore, respectively.

Travel startup Flynote is expected to raise a fresh tranche of Rs 14 crore, according to filings with the Registrar of Companies. The Bengaluru-based company, which builds a global community of travel enthusiasts, had earlier raised Rs 1.38 crore from Surge and Sequoia.

The lastest funding round is likely to see Surge investing Rs 8.89 crore, while Sequoia Capital and India Quotient will invest Rs 6 lakh and Rs 5.16 crore, respectively, the filings said. India Quotient will make the investment through its IQ Alpha III fund.

Launched in April 2018 by Abhinav Prakash, Devvarat Meena, Ankit Abhishek, Parth Pratik, and Shukant Agrawal, Flynote's community of travel enthusiasts, known as Flynote Fellows, travel and experience the world on sponsorship by the startup. They then use this experience to plan and book tailored itineraries for customers, followers, and communities using Flynote’s technology platform.

Flynote currently caters to nine global destinations, including Singapore, the Maldives, Switzerland, Thailand, the Andaman islands, Bali-Indonesia, Malaysia, Dubai and Greece. As per the company, it has grown 25 percent month-on-month since its launch.

Flynote was among the eight Indian startups that were selected for the first cohort of Sequoia Capital’s startup accelerator and incubation programme, Surge. As part of the programme, Surge will select 10–20 early stage startups twice a year, and invest $1.5 million (Rs 10.6 crore) in each.