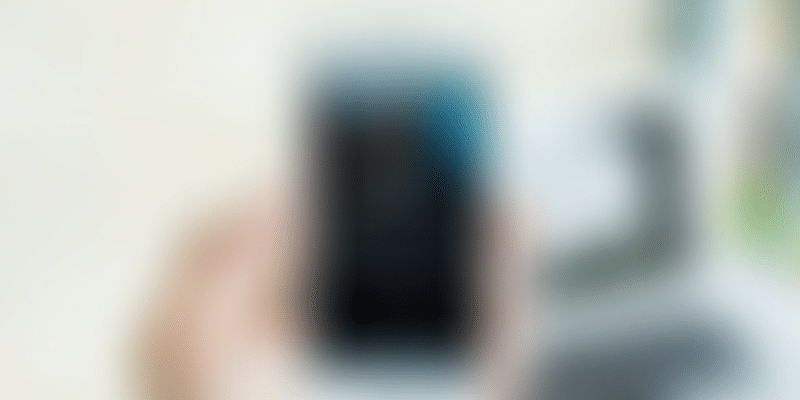 Apple will be transforming iTunes into three separate apps as it prepares the international launch of an eponymous TV+ later this year.

Apple on Monday announced the demise of groundbreaking iTunes as it tuned its offerings to be a stage for digital music, films, podcasts, and more.

The iTunes online shop that transformed the way people buy and listen to music after its launch in 2001 will be no more, Apple senior Vice President of software engineering Craig Federighi said, while helping kick off the technology giant's annual gathering of developers in Silicon Valley.

"The future of iTunes is not one app, it's three," Federighi said.

"Apple Music, Apple Podcasts, and Apple TV." Since the launch of iTunes, along with the original iPod MP3 player, lifestyles have shifted to streaming music, video and more from the internet cloud as online data centers and high-bandwidth connections gave rise to on-demand entertainment expectations.

The transformation of iTunes into three separate apps comes with Apple preparing the international launch of an eponymous TV+ later this year. The new content will be available on an upgraded Apple TV app, which will be on smart television sets and third-party platforms including Roku and Amazon's Fire TV.

Apple will also allow consumers to subscribe to third-party services like HBO and Starz from the same application. The cost of the service, along with financial deals with content creators, has yet to be disclosed.

The California company showed off its podcast app on Monday as well, and said the service was going to be tailored to work independently on its smartwatch.

Apple is aiming to leverage its position with about 900 million people worldwide who use at least one of its devices.

Software innovations and improvements revealed at the opening day of the Worldwide Developers Conference (WWDC) touched the company's entire line-up from wrist-wear to iPhones and Car Play along with smart assistant Siri.

The software improvements and getting its lineup of devices more harmonised when it comes to handling apps for games, video, and more, come as Apple shifts to emphasise digital content and other services to offset a pullback in the once-sizzling smartphone market, and with many news organizations struggling to monetize their online services.

The packed WWDC audience cheered when executives spoke of improvements that promised to make it easier for one app to work across the array of devices.

Next-generation iOS software powering iPhones coming out later this year was reworked "top to bottom" to be faster, according to Federighi.

Privacy protections being added to iOS mobile operating software included providing the option of giving apps permission to access location just once, instead of all the time, and letting users know when apps are tracking their whereabouts.

A new "Sign In With Apple" feature will be launched as an alternative to logging in using Facebook or Google accounts.

"This can be convenient, but it can also come at the cost of your privacy," Federighi said.

"These log-ins can be used to track you." The iOS log-in feature will let people sign into apps using AppleID information, but provides the option of masking user names or email addresses with randomly generated information.

"The entire experience is meant to help you have control over your data," Federighi said, to applause.

Apple launches a new iPod touch. Here’s all you need to know