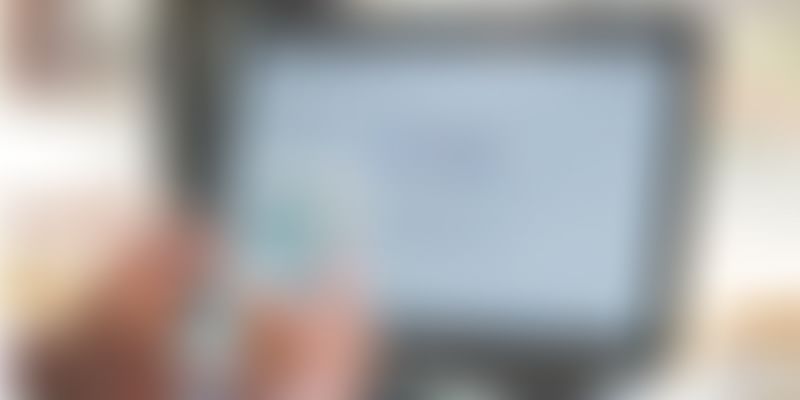 Apple had also prohibited apps on the App Store from “facilitating the sale of marijuana, tobacco, or controlled substances”.

Whether or not marijuana is legal in your state or country, with the recent update to its Play Store policies, Google will be imposing a ban on all apps that facilitate the sale of the drug in the US. This also includes apps that may not directly sell marijuana, but facilitate the sale in some manner or offer an option to arrange marijuana delivery for customers.

[Jobs Roundup] In search of a job at Google or Amazon? Get ready to be a part of the top tech g...

“We don't allow apps that facilitate the sale of marijuana or marijuana products, regardless of legality,” read the revised content policy on the Play Store. Under the new policy, the US-based internet giant explicitly stated that “allowing users to order marijuana through an in-app shopping cart feature,” will be considered as a violation of their rules.

Apart from this, any app that assists “users in arranging delivery or pick up of marijuana” will also be subjected to Google’s anti-marijuana rules. Another common kind of violation, says the company, includes “facilitating the sale of products containing THC.”

While the apps are not allowed to facilitate sale or delivery of the drug, reports note that android apps would still be able to promote marijuana. Although the tech company has not explained in detail when it comes to apps that simply guide users on where to find marijuana, reports Android Police.

Apparently, all that the marijuana-delivery apps need to do is simply remove the “shopping cart flow” from the app to comply with the revised policies of Play Store, The Verge reports.

“We’ve been in contact with many of the developers and are working with them to answer any technical questions, and help them implement the changes without customer disruption,” a spokesperson for the company was quoted by the news site.

Google’s anti-marijuana move, incidentally, follows in the footsteps of Apple, which prohibited apps on the App Store from “facilitating the sale of marijuana, tobacco, or controlled substances”.