Apple acquires Drive.ai to stay on road with self-driving vehicles 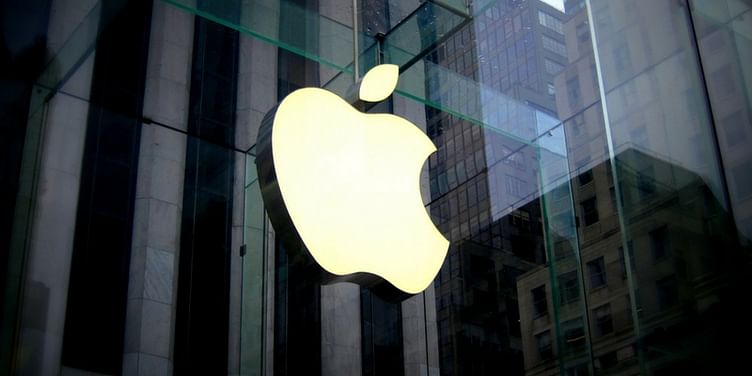 Apple has acquired self-driving startup Drive.ai in an undisclosed amount. The acquisition is seen as Apple’s continued efforts to develop the company’s self-driving vehicles.

Although the deal price wasn’t disclosed, according to a report in Axios, the tech giant will mostly pay less than $77 million as part of the acquisition. This will be a strong markdown from what Drive.ai raised two years ago in venture capital as part of its Series B round, which valued the startup at $200 million.

According to news reports, the self-driving startup, which is currently not operational, was looking to get acquired for sometime now.

Founded by Machine Learning (ML) researchers from Stanford University in 2015, Drive.ai was running a ride-hailing service in partnership with City of Arlington, Texas. The startup applies deep learning technology to vehicles in order to understand and avoid objects on the road.

Last year, Drive.ai was seen as one of the most-promising startups in self-driving cars when they tested the vehicles on fixed-route without human safety drivers.

Technology website The Information reported that Apple was considering the move to bring on board talent from the startup, along with other engineers it hired from autonomous car companies - Waymo and Tesla.

As part of the acquisition, the tech giant has bought other assets including Drive.ai’s autonomous cars, reports Axios. While closing its business in California, the startup told the regulators about its plans to lay off 90 people, according to a report in The San Francisco Chronicle.

The acquisition is seen as Apple’s continued efforts to develop the company’s self-driving vehicles. Last year, the iPhone major roped in Tesla’s engineering Chief Doug Field to oversee the operations with over 5,000 workers.

In January, Apple cut around 200 employees from the company’s car project - called 'Project Titan', as reported by CNBC. As of March 2018, Apple had 45 registered autonomous test vehicles with the Department of Motor Vehicles in California.