This profitable startup ventured into investment mode to conquer a new target: fintech 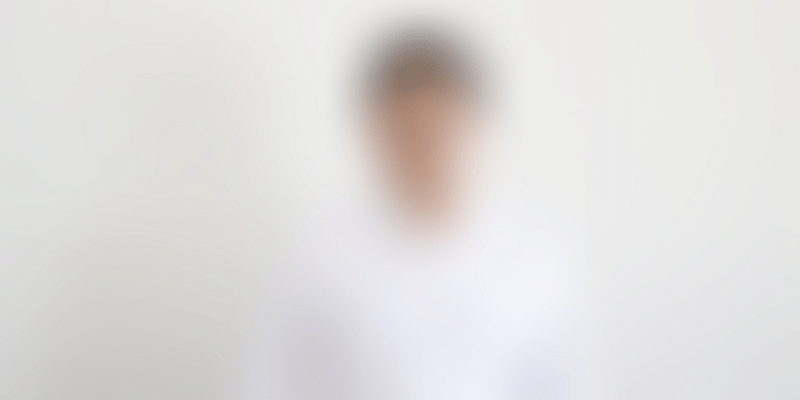 Enterprise software company Kuliza is transforming itself from creating products for multiple segments to focus just on the lending space of the fintech market.

Change is the only constant - a philosophy that fits very well with software product company Kuliza Technologies. The Bengaluru-headquartered company, which had a profitable operation, dared to break out from its comfort zone to get into investment mode by incurring losses to make a mark in a completely new domain – fintech.

Founded in 2006, Kuliza always built cutting-edge software technology and products for Indian startups in what is called as outsourced product development (OPD). However, the company, which built over 150 products for various companies, including the likes of Flipkart, Quikr, and Urban Ladder to name a few, always felt the need to evolve to the next level.

After 10 years of its existence as a technology company, Kuliza decided to foray into the financial services industry with a specific focus on the lending segment.

Talking to YourStory, Kaushal Sarda, CEO, Kuliza, says, “Our journey started as a generic product development company to enabling software for digital transformation for the startups. Now, we have taken this offering to larger enterprises.”

Kaushal adds, “We very clearly understood that digital is here to stay and this was going to transform industries and sectors.”

Today, the startup’s platform – Lend.in – enables digital process automation and allows for various AI applications to sit on the platform.

The company started marketing the product in September 2017, and bagged its first client in April 2018. Kuliza has garnered $4 million in product booked revenue till date.

Before foraying into the financial services industry, Kuliza got an insight into the technology requirements of various companies, and how it could build its solutions around it. This was a decade-long experience where early in the days, it was building very generic software products and later moved into the digital domain.

Kaushal says, “We first understood the market and then built the product. The deposit accounts far outstrip that of credit in India, revealing a vast space available.”

The company realised that a lot of people do not have access to credit products, which is relevant for them, and financial services institutions want to cater to this segment. This essentially means the loan book size is only going to expand, and the only answer to meet this challenge is through digital technologies.

Hence, Kuliza developed a software platform, Lend.in, based on low code. A low code platform is where one can build applications without having to write code.

The initial investment into developing this platform came from the internal accruals of Kuliza as the CEO says it ran into a couple of millions of dollars. “We were always a revenue-powered company and did not need outside money. Now, we are transforming from a services company to a software platform company,” says Kaushal.

However, it was also a risk that a profit-making startup took to start all over again, which meant going to losses as the new foray would require investments.

Kaushal says, “If you are profitable as an organisation, the question is always where to invest. We always believed that it is better to invest in our own ideas as opposed to someone else’s, as the returns are much better.”

According to the company’s CEO, the platform’s biggest strength is that anybody picking up their software need not replace their existing technology infrastructure as it serves as an extension. They also claim that their software platform can be operational in just 21 days.

The company started pitching its new product to various financial institutions both in India and overseas, and started marketing the product in September 2017.

In April this year, Kuliza raised $3 million funding from Silicon Valley-based venture capitalist Emergent Ventures, which will be largely used to fuel its R&D activity for its flagship product – Lend.in. It also received seed funding from Blume Ventures way back in 2013.

Kuliza claims it has come a long way competed against the best in the lending software space and bagged orders.

“Enterprises need a tremendous amount of technology transformation and only the new age players can provide the platform as the incumbent's technology may not necessarily work,” says Achintya Gupta, Director - Sales and Marketing, Kuliza.

Now, Kuliza is looking to build a large system of channel partners who will assist them in their implementation strategy, and has also partnered with consultants. The company follows a licensing business model and has no plans to go into a SaaS model.

In the last one year, Kuliza has added 60 percent more employees to its team. The company is also expecting to see 70 to 75 percent rise in revenue in the current financial year. As it is still in the investment mode, Kuliza is yet to make profits.

Creating innovative products in unchartered territories, which primarily revolves around building and creating a culture that can lead the transformation, and the inputs from experts have been a big challenge for the company.

The CEO says they also found it difficult to find the right kind of advisory inputs as there are very few people in India who have built a large enterprise software company. However, the team is well connected with Silicon Valley, which is providing them with the necessary expertise.

Talking about the company’s long-term plan, Kaushal says, “We want to be the best Indian software company in the world.”