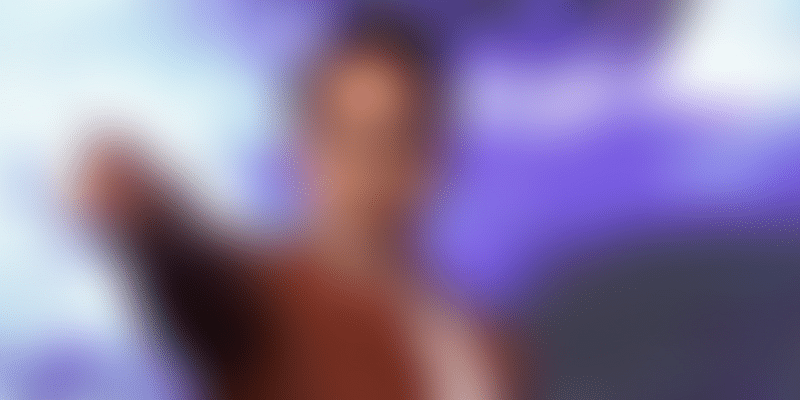 With this, Robert Downey Jr joins the global superstars – Mark Ruffalo and Leonardo DiCaprio – who have proactively been working towards environmental conservation.

Seriously, we would be lying if we say we didn’t fantasise a Tony Stark-like saviour, building high-tech armours by the day and suiting up as ‘Ironman’ to save the planet at night. The recent Avengers movie might have been the last chapter of our Stark dreams, but that doesn’t mean ‘Ironman’ cannot live beyond the realms of the Marvel cinematic universe.

In true superhero spirit, actor Robert Downey Jr, who for the past decade has been bringing the fan-favourite character to life, has taken upon himself a new mission. And like Tony, this one too is related to the greater good of our planet Earth.

Addressing the audience gathered at Amazon's Re:MARS conference in Las Vegas, US, on Tuesday evening, Downey Jr revealed his plans to use advanced tech to clean the planet. He even announced the launch of a new foundation called The Footprint Coalition that would be aiming to make use of  technologies like robotics and nanotechnology to clean our environment.

“Between robotics and nanotechnology we could probably clean up the planet significantly, if not entirely, within a decade,” the actor was quoted. He was inferring that this forecast was based on the insights and opinions shared with him by “experts”.

Although the project will be officially active by April 2020, it looks like Downey Jr has already started putting work in motion. At the moment, however, minimal information is available about the project, with a bare-bone website simply announcing “coming soon”.

At the Amazon event, Downey Jr spotlighted several aspects surrounding technology and environment – chiefly the significance of AI as a modern tool – while admitting his own contribution towards adding to the carbon footprint.

Downey Jr is certainly not the first one nor is he the only one. But with this, he joins the list of global superstars – Mark Ruffalo and Leonardo DiCaprio – who have proactively been working towards environmental conservation.