WATCH: Set to raise $50 M in Series D, Roposo co-founder reveals what’s up next for the short-video platform 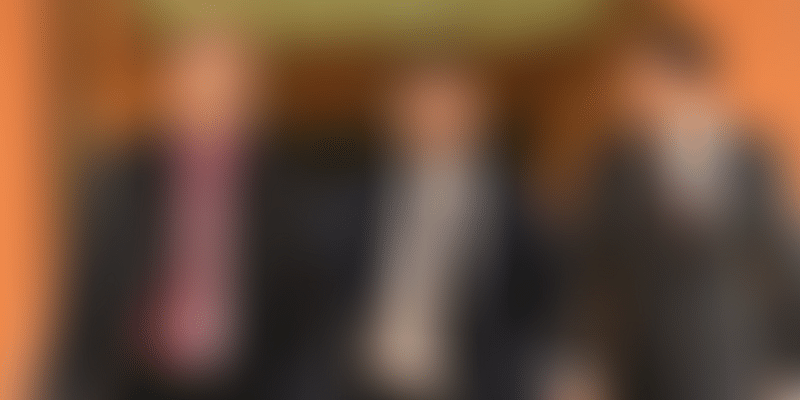 Roposo was launched as a fashion-focused social network and soon pivoted to a video-sharing app. In a video interview with YourStory, Co-founder Mayank Bhangadia retraces the startup’s journey to 42 million users, and reveals how they aim to grow their user base and ad revenue.

Not many may know this but Flickr, the online hosting platform for photos and videos, began life in 2002 as Game Neverending, a multiplayer gaming platform that included features like instant messaging and photo sharing. By 2004, the photo-sharing capability became more popular than the game itself. So much so that the founders decided to deviate from the original plan, and focus on the photo sharing community - and Flickr was born. The company went on to be acquired by Yahoo, which sold it to SmugMug recently.

The Flickr story is a testimonial to the necessity of pivoting in startups – to a model you may not have even considered at the beginning. This story continues to repeat across the world.

A decade after Flickr began, a Gurugram-based trio launched an online platform as a social network for fashion lovers. Three years down the line, the startup turned to an entirely different model; it is now the fastest growing video-creation app in the country.

Speaking to YourStory, Mayank recollects how Roposo shifted from a discovery platform to a social network model to a short video creation platform, branched out into regional languages, built on customisation, and earned 25 lakh daily active users.

Having raised $31 million so far, the startup is set to raise $50 million in Series D funding this year. The first tranche of $5 million has been announced already, and the rest is in the works. Mayank also tells us how the startup plans to grow in the next two years. According to him, more growth is the focus; the platform will grow its userbase by adding more regional languages and expand its virtual gifting service.

Roposo began as a social network where people would post their photographs and videos related to fashion (what they wear, where they buy from etc). Users could select products similar to those in the pictures/videos, and buy them from platforms like Myntra. Roposo made a commission for every sale, and also generated revenue through direct ads by small sellers.

However, as the platform grew, users started posting on lifestyle, travel, food, etc. in video format. Soon, Roposo evolved into a new product: ‘TV by the People’. With user-generated content in videos, it has more than 20 channels across sports, music, travel, spiritual, food, and comedy. Users can also make money while using the app through traction created on their posts. Their points are accumulated and redeemed as cash via online wallet.

Although Roposo is focusing on growth rather than profitability, it generates revenue from ads and social commerce (its users can sell products on its ‘Bazaar’ channel). With 42 million users, it has 7.5 million user-generated posts and 5.5 billion video views a month despite, Mayank says, “minimal expense in marketing”. He adds that Roposo has grown so much in the last two years due to word-of-mouth publicity, and that many Indian fashion bloggers make videos on Roposo now.

The platform is available in 10 languages, including English, and claims to have 2.5 million daily active users. With content in Hindi, Tamil, Malayalam, Telugu, Kannada, Gujarati, Punjabi, Marathi and Bengali, it claims to have 2.5 lakh videos created daily. The company aims to grow their user base and grow ad revenue.

Over the last few years, there has been a spurt in Indian language content on the internet and OTT platforms driven by cheaper internet connectivity and enhanced data speeds. Roposo seems set to make the best of this opportunity.

Meet the millionaire CEO of Booking.com who bikes to work and is breaking the glass ceiling, on...