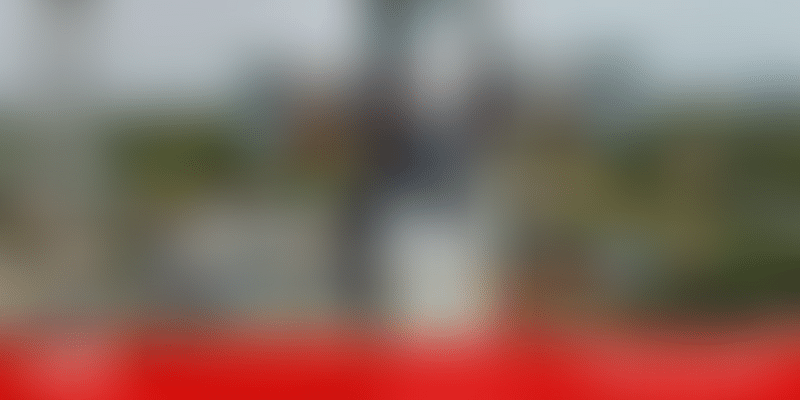 India made history yesterday by launching the Chandrayaan 2 - the world's first mission to the Moon’s south polar region - from the Satish Dhawan Space Centre in Sriharikota, Andhra Pradesh.

With three modules - a lander named Vikram, an orbiter, and a six-wheeled rover named Pragyan - developed by ISRO, it will conduct scientific experiments on the Moon's previously uncharted territory to analyse the lunar soil. This mission will also mark ISRO’s first soft landing, making India the fourth country to do so after the US, China, and Russia.

As ISRO’s website put it, “Are you ready for the unknown?”

How Unicorn India Ventures is writing success stories in B2B

Unicorn India Ventures, a four-year-old VC fund from Mumbai, set out to become an entrepreneur’s first formal financier. It also went on to refine their business models, help them scale up, and secure later-stage investments from big names.

From Milkbasket and DailyNinja, to Doodhwala, several milktech startups have had a taste of success based on a simple subscription model of daily essential delivery. So far in 2019, the segment has seen funding activity to the tune of over $25 million. What has led to this sudden investor interest?

After its success with its AI video platform, Mumbai-based Toch is now setting its sights on live commerce, which combines live video streaming with the ability to interact with sellers and buy immediately during the streaming. Co-founder Vinayak Shrivastav discusses what it means to build a meta tagging company in India.

Use Amazon Alexa for cooking, thanks to AI startup Klove Chef

You only live once, so don't wait; go ahead and start up: Vidya Santhanam

Vidya Santhanam, the Co-founder of Fitbots, a SAAS platform for performance management, talks about why it is important to take the startup plunge, and how she is scaling her team and herself to target new geographies in the future.

On the border that separates Rajasthan from Madhya Pradesh, lies Rajghat, a village cut off from mainstream society. Into this rocky terrain and unfulfilled lives of the villages entered Ashwani Parashar, a 24-year-old medico whose aim in life was to make a difference, and “be the change he wished to see”.

Akash Bansal never took no for an answer. This attitude opened many doors for the Founder of Rage Knitwear, which clocks Rs 60 crore turnover. Read the businessman’s journey from Ludhiana to Germany, and back to India to create a success story in the Indian textile industry.