Paytm clarifies claims, says it will not levy transaction fee to customers 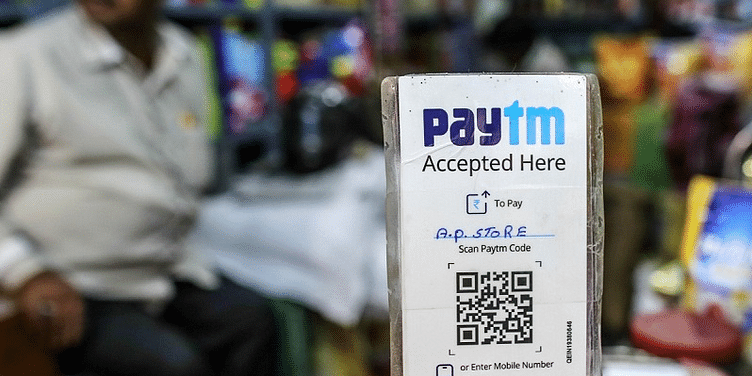 In a statement, Indian payments behemoth, Paytm, clarified that it will not charge or levy any convenience or transaction fee to its customers for using any payment method on its platform.

Indian digital payments major, Paytm, on Monday clarified that it is not levying any charges to customers for digital transactions made through its platform.

According to a report in The Economic Times, Paytm was said to pass Merchant Discount Rates (MDR) to customers for all modes of digital payments. As the name suggests, MDR is a fee, which banks and payment providers charge a merchant for accepting payments of a customer.

In response to this, Noida-based Paytm said,

“We would like to clarify that Paytm App or Paytm Payment Gateway owned by One97 Communications Limited does not charge or levy any convenience or transaction fee from our customers on using any payment method which includes cards, UPI, net-banking, and wallet. Paytm customers will continue using all the services available on the platform without any fee (same as before).”

Further, Paytm clarified there have been a few merchants like educational institutes or utility service providers who do not absorb credit card charges, and expect customers to pay the same. In such cases, Paytm said it recommends its users to pay through their debit cards and UPI to avoid these charges.

“We would like to reiterate that these charges aren’t levied to customers by Paytm in any scenario. Also, we do not have any plans to levy any such fee in the future as well,” added the company in a written statement.

According to ET’s sources, Paytm was looking to charge customers one percent (of the transaction value) as fee for credit card payments, a fee of 0.9 percent for debit card transactions as up to Rs 12- Rs 15 for transactions related to net banking.

Over the past month, Vijay Shekhar Sharma-led Paytm has taken multiple steps to boost the merchant economy on its platform. Mid-June, the company released an AI-based router, which is expected to help merchants to achieve higher payment success rates.

The engine’s algorithm automatically calculates the success rate for every card bin and for every bank, routing payment traffic to the best performing aggregator offering different payment modes in real-time.

Next, the company announced a shift in its cashback strategy to focus on offline merchant payments at retail kirana stores, rather than giving it for P2P UPI payments. Deepak Abbot, Senior Vice President at Paytm then said the move was targeted towards expanding the payment giant’s offline network, rather than incentivising P2P transactions.