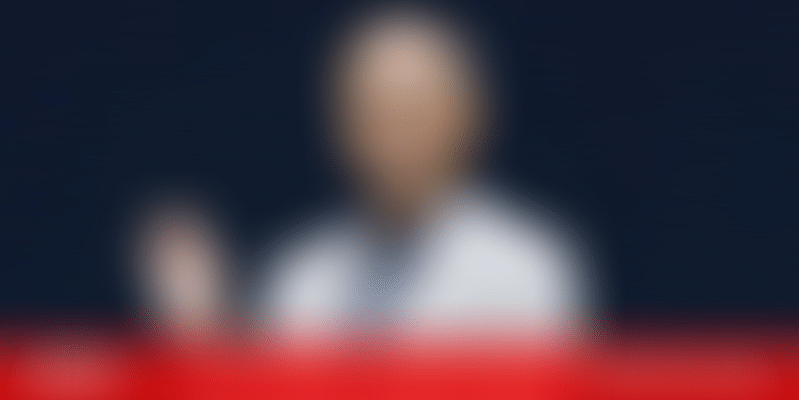 For decades, agencies like the ISRO, NASA or ESA were deemed to have the required expertise in engineering and science to successfully build rockets. But not anymore.

Things have changed now. Institutes like IIT Madras are offering space and laboratory for research, and space enthusiasts are becoming entrepreneurs to offer unique and cost-effective solutions to reach open the gates of space to the common man.

Among the many solutions offered by spacetech startups, one is sending small satellites weighing less than 500 kg into space in a short time. While customers need to wait for six to 24 months to get a seat on a launching vehicle to send their satellites into desired orbits, Skyroot Aerospace can do it in a week. Read more to know more.

CARS24 gets NBFC licence from the RBI

Online marketplace for buying and selling used cars, CARS24 on Thursday announced that it has procured an NBFC License from the RBI and will be venturing into the consumer lending business. To provide seamless and instant access to credit, the company has also announced the formation of a separate entity, CARS24 Financial Services Pvt. Ltd, under the CARS24 group.

SoftBank to invest $40B in second mega fund

Japanese conglomerate SoftBank is expected to infuse $40 billion into its second tech-focussed mega fund, the Wall Street Journal reported on Wednesday. This is the Masayoshi Son-led company’s second mega fund. SoftBank is looking at an “unlikely coalition of investors”, including Apple, Goldman Sachs, Standard Chartered, and the Kazakhstan government.

In the second edition of Through the Eyes of the Investor, the dialogue is around this very sector, with Naganand Doraswamy, Founder and Managing Director of Ideaspring Capital, back in the host’s seat. This time, the spotlight is on the many achievements of IISc-incubated Simyog Technologies and the reasons behind Ideaspring Capital’s continued engagement with the startup.

In an exclusive interview with YourStory, Rahul Sharma, President - Public Sector India & South Asia, Amazon Internet Services sheds light on the company’s “govtech” play, factors that are driving India’s rapid cloud adoption, re-skilling initiatives for hundreds of millions of Indians, and how it is helping generate an AI/ML talent pool, which is the need of the hour.

Bengaluru-based fintech startup Finnable aims to make personal and consumer loans available in less than one minute. Launched in 2016, by Nitin Gupta, Viraj Tyagi, and Amit Arora, the firm, which has an NBFC licence, wants to make loans hassle and paperwork-free. Over the last three years, the Finnable app has had 300,000 downloads and served 30,000 repeat customers a month. The customer base, believe the founders, is still growing.

Established in 2001, Genesis Foundation was started by Prema and Jyoti Sagar. In 1983, the couple lost their second child, Samir, to congenital heart disease when he was very young. To give a new meaning to their lives, the two began volunteering at Missionaries of Charity, an international organisation working towards the upliftment of the poor.

Woman entrepreneur ran her startup despite being confined to bed rest

In 2017, Pallavi became pregnant, and Instalocate was in an aggressive mode of taking off. But given her history of miscarriages, Pallavi was advised nine months of complete bed rest until her baby was born. But there was no way she was giving up on her other baby – Instalocate. So, being the head of operations and marketing at Instalocate, she worked from her bed for nine months, juggling a difficult pregnancy and a startup.