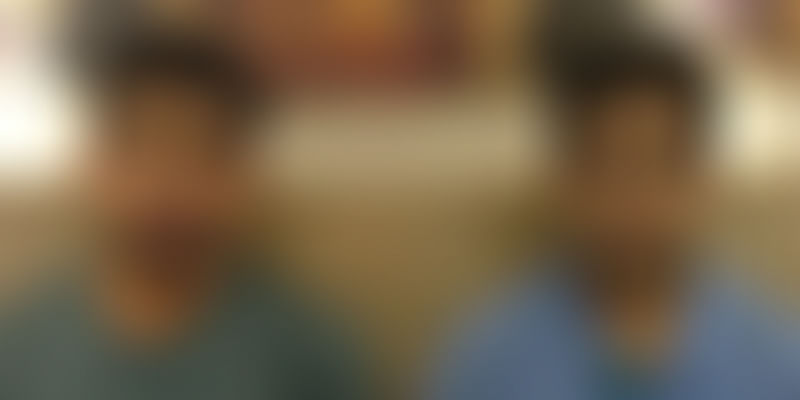 Founded in 2017 by ex-Facebook software engineers, Pratham Khandelwal and Yogesh Sharma, Headfone will use the funds to focus on building the team, improving its recommendation engine, scaling the community across India and aggressively growing its user base.

The startup will use the funds to focus on building the team, improving its recommendation engine, scaling the community across India, and aggressively growing its user base.

“Fosun RZ Capital has been investing in India since 2016 and continues to focus on startups leveraging new business models and technological innovations, with Headfone being an example.”

Founded in 2017 by former Facebook software engineers, Pratham Khandelwal and Yogesh Sharma, Headfone is a social audio platform where anyone can record, share, and listen to audios.

“As part of our daily routine, we spend a significant amount of time commuting, cooking, using computers or exercising. These are times when our eyes are busy or tired but ears are free to listen. We see a strong demand for audio content at such times. Since the next hundred million Indians coming online will be more comfortable with regional languages as opposed to English, we are building Headfone for easing access to vernacular audio content.”

In an official statement, the startup said its Android app has more than half-a-million downloads and its daily active user spends around 50 minutes a day listening on the platform.

“Listeners from Tier-II or Tier-III cities love to listen to old literature, poetry or love stories in regional languages whereas a Tier-I listener would be more interested in business or finance podcasts. So, the ideal audio platform plays the matchmaker between content and listeners.”

“With improved internet access, the audio market is expected to grow very large in India as well. The Headfone team has a strong focus on product and personalisation. The consumers love Headfone and it showcases in their ratings and retention."