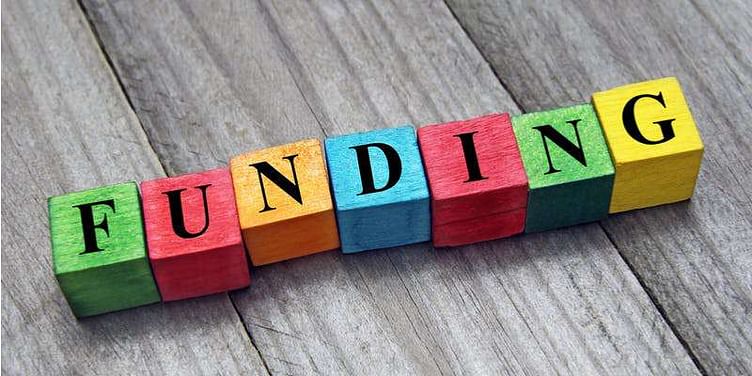 Vymo records sales activities and suggests the best action based on practices of the best sales representatives in an organisation.

Sales assistant startup Vymo, on Tuesday, announced that it raised $18 million as part of its Series B funding from Emergence Capital. Its existing investor Sequoia India also participated in the round.

The funds will be used to expand its presence in the global market and the company’s official launch in the US.

“We’re excited to partner with Emergence Capital and leverage its experience in building products and companies that offer deep end-user value by learning from behavioural data.”

Founded in 2013 by Venkat Malladi and Yamini Bhat, the Vymo app records sales activities and suggests the best action based on practices of the best sales representatives in the organisation.

At present, the startup claims to have a user base of 100,000 salespeople at over 50 global enterprises including AXA, Allianz, AIA, Generali, and Sumitomo. In addition to this, it said 80 percent of its customers belong to the financial services sector.

Jake Saper, a partner with Emergence Capital, joined Vymo’s board as part of the financing. He said,

“When it comes to evaluating SaaS investment opportunities, the focus is often on lagging indicators such as churn and revenue growth. With high user adoption metrics and steadily expanding user base, they are delivering transformational value.”

Now operating across seven countries, the company claims growth of three times year over year in the last two years. Headquartered in New York, Vymo’s other offices are located in Singapore, Japan, Australia, and India.

In an official statement, the company said,

“Over 75 percent of registered users log in and take actions every day, placing engagement levels at well over two times the standard in horizontal Customer Relationship Managements (CRMs).”

To expand its global presence, the startup partnered with Microsoft in May 2019. In November 2016, it raised $5 million funding as part of Series A round from Sequoia Capital India.