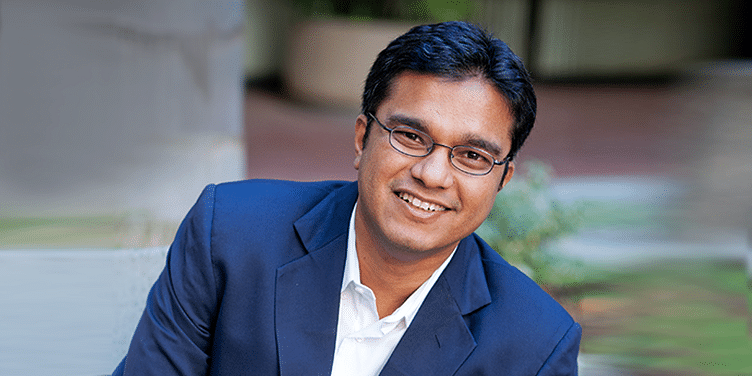 India is the second-largest market for Automation Anywhere and the expansion plan is part of its strategy to meet the rising demand for its RPA solutions.

Automation Anywhere, the India origin robotic process automation (RPA) unicorn with headquarters in the US, plans to invest $100 million in the country over the next three to five years.

As part of its investment plan, Automation Anywhere will open four new offices in India and also see an increase in its headcount. At present, it has around 800 people in India.

As part of its expansion strategy, Automation Anywhere will strengthen its presence in Bengaluru, Mumbai, and Vadodara as well as open new offices in Delhi, Hyderabad, Chennai and Pune.

Currently, the company has three engineering centres in India – two in Bengaluru and one in Baroda. Automation Anywhere also plans to open a new product engineering centre in Pune by the end of the year to expand research and development capabilities.

"As organisations seek to lower operating costs and improve employee productivity with RPA, India possesses a tremendous business opportunity for our company,” said Ankur Kothari, Chief Revenue Officer and Co-Founder of Automation Anywhere. India is the second largest market for the unicorn.

Founded in 2003 in Baroda and now headquartered in Silicon Valley, the company has raised total funding of $550 million with participation of investors such as SoftBank, Goldman Sachs and General Atlantic. It is valued at $2.6 billion.

The company also plans to double its workforce across India, Middle East and Africa (IMEA) region by the end of the current year. According to Automation Anywhere, the expansion plan is a result of the increased adoption of RPA, a technology that helps organisations improve business productivity and increases the number of tasks that can be automated, particularly in banking, financial services, telecommunications, manufacturing and retail.

Gartner estimates that by 2021, 90 percent of large and midsize organisations will have at least one process supported by RPA. According to equity research firm KeyBanc Capital Markets, RPA has emerged as a $100 billion market opportunity.

“Over the next year, we anticipate deploying more than one million bots across India and Middle East to help more companies discover, deploy and scale RPA to drive extraordinary human potential,” said Ankur.

The IMEA remains one of the fastest-growing regions for Automation Anywhere. In IMEA, the company has experienced a growth rate of approximately 200 percent year-over-year with now more than 3,100 global enterprise brands using its RPA platform.