SpaceX is working directly with small satellite manufacturers to expand its Falcon 9 ride-share mission and place payloads in the sun-synchronous orbit.

SpaceX has announced that it will expand its Falcon 9 rideshare mission for small satellite operators. According to CNET, the service will start at $2.2 million for a payload of 150 kg and an additional $15,000 for each kilogram, if the customers book the launch 12 months in advance.

The cost would escalate to $3 million if the customer books the launch six months in advance. A 300 kg satellite can be launched for $4-6 million. SpaceX is working directly with small satellite manufacturers for this programme.

The services will place the payloads in the sun-synchronous orbit, SSO. Compared to the SSLV by ISRO, which will make its debut this year, the SpaceX’s ridership programme will carry out launches through Falcon 9 only by late 2020 or early 2021.

Elon Musk-led spacetech company will use the Vandenberg Air Force Base in California for its launches.

According to Space News, a spokesperson from SpaceX said, “SpaceX is committed to serving the commercial market as it grows and changes, and we believe we can address the needs of small satellite operators by offering reliable, cost-effective access to orbit through regularly scheduled, dedicated ride-share missions.”

Before this, SpaceX had conducted one successful ride-share launch with Spaceflight in December 2018. A total of 64 satellites were launched to SSO on the Falcon9 launch vehicle.

But SpaceX isn’t the only one in the race. Arianespace, a French-based commercial launch vehicle service provider, had also announced a ride-share plan for small satellites. The French launch provider will provide launch facility directly to Geostationary Earth Orbit (GEO) in the first half of 2022 on its Ariane 64 launch vehicle. Arianespace hasn’t revealed any cost details yet.

According to Space News, the French launch provider will be able to place 4,500 kg of payload into GEO after six hours of its launch from French Guiana in its maiden rideshare mission titled GO-1. 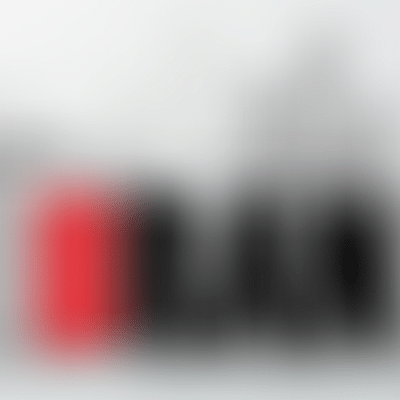