All about Fuchsia - Google's secret successor to Android 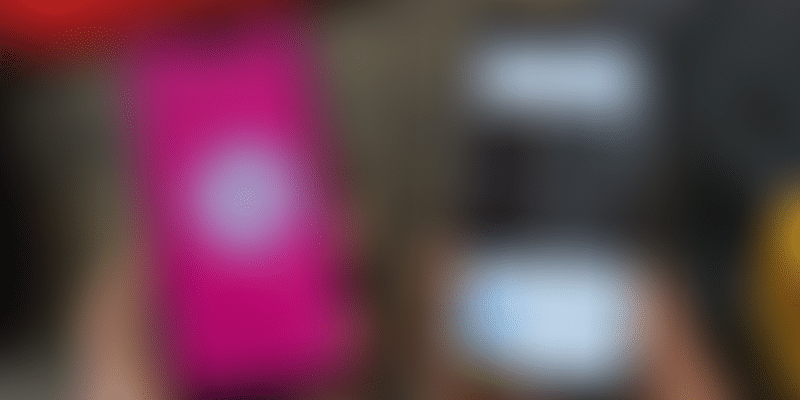 The source code for Google’s new OS Fuchsia is being written in programming languages like C, C++, Go, Rust, and client-optimised language Dart.

In August 2016, some developers got the wind of a mystery codebase on Github and identified a source code for a next generation operating system. This led to a revelation that Google is ambitiously working on developing a new OS. However, the attempt to bring forward a successor to its existing Android mobile OS has been only under the lids since then.

Fuchsia OS has also been an impending mystery for the developer community across the world. It is only natural to be curious about how the next generation of the world’s best-selling mobile operating system would look like, and more importantly what it would do.

The interesting thing about Fuchsia is that it is completely developed and managed by Google itself, while Android, the open-source OS, was majorly managed by its independent users.

Though Google has not uttered a single word on any developments of this Area 51 like project, Hiroshi Lockheimer, Chief of Android and Chrome OS, during a live recording at the tech giant’s flagship annual summit Google I/O told The Verge:

“We’re looking at what a new take on an operating system could be like. I know people out there are getting pretty excited saying, ‘Oh this is the new Android,’ or, ‘This is the new Chrome OS’. Fuchsia is really not about that. Fuchsia is about just pushing the state of the art in terms of operating systems and things that we learn from Fuchsia we can incorporate into other products.”

Right now, Android OS powers all kinds of mobile devices like smartphones, tablet PCs, Wear OS for wearables like smartwatches, and Android Auto for navigation in automobiles. When the next generation operating system arrives, all eyes point toward extension of applications to even embedded systems.

In January 2018, Ars Technica reported that Fuchsia OS worked for laptops. Google’s laptop model Pixelbook, which actually works on Chrome OS, was tested by Ars Technica with the Fuchsia OS, and it was found that the system actually underwent a boot.

Besides having developed Android, Google also came up with Chrome OS in June 2011, which is also a Linux Kernel-powered operating system, rooting from the free Chromium OS. Using the browser Google Chrome as its primary user interface (UI), the OS supports all kinds of web applications. Subsequently, the data of the users stays in the cloud.

Fuchsia OS is powered by Zircon (named after the Zirconium Silicate mineral). While Android runs on Linux Kernel, the developer website fuchsia.dev suggests that the new OS would be powered by Zircon, a microkernel, formerly known as ‘magenta’. The website, though currently not fully functional, also gives the public access to documentation data and prospective news on code development and features.

In case a service crashes, only a part of the microkernel gets affected, but the entire system goes down if a service crashes in a monolithic kernel. This gives the foundation a lot more space to build an advanced OS like Fuchsia on top of it.

At present, the original software suite of Android comes along with the mobile devices. This Google-developed software, called Google Mobile Services, offers a standard set of applications like Google Play and its complementing services - Gmail, Google Search, and Chrome.

As of May 2017, Android mobile OS had more than two billion MAUs (monthly active users), and as of December 2018, Google Play Store featured more than 2.6 million apps.