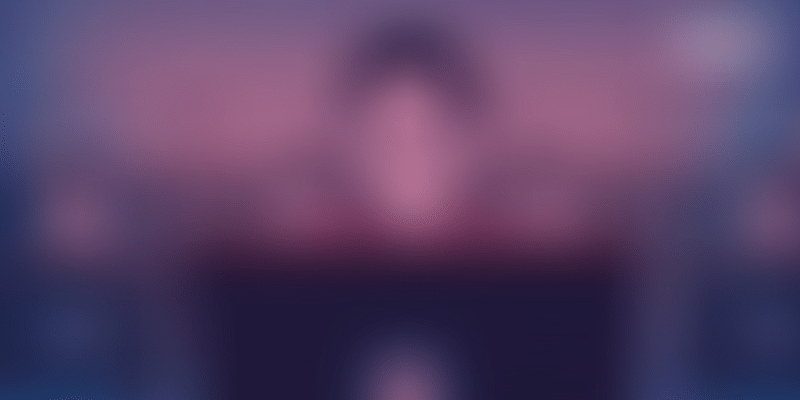 India is poised to become the world’s largest developer population by 2024. Android developer jobs dominate, with Bengaluru and Delhi emerging as top contributors to the app economy.

In a first-of-its-kind event, India installed more mobile apps in 2019 than any other country, accounting for 4.5 billion app installs in the first quarter alone, surging ahead of the US, which ranked second at three billion installs.

The country’s app revolution has been fuelled by increasing digitisation across industries coupled with improved smartphone penetration in urban as well as rural markets.

At present, there are about 450-460 million smartphone users across India, which is expected to double by 2022. Naturally, this enormous consumption has led to a growing demand for apps and services.

“India has reached a tipping point where more and more people of all income levels have smartphones, allowing governments and nonprofits to use mobile apps to deliver social services and as an interface for important citizen interactions.”

This has formed a thriving app economy that generates hundreds of thousands of jobs every year.

As of August 2019, India had 1.67 million app economy jobs, over a 39 percent gain since May 2016 (when the first such estimate was drawn), according to the PPI (a global public policy think tank, which recently tabled a report on the app economy at an IAMAI forum).

To put it in perspective, the US and the EU ⁠— both mature internet markets ⁠— had 2.25 million and 2.1 million app economy jobs respectively until July 2019.

Hence, India’s growth is not only unfettered but also significant.

A 2015 study by ICRIER estimated that more than 10 percent of apps worldwide are developed by Indians, either based abroad or at home. This number has only increased now, with India expected to surpass the US as the world’s largest “developer population centre” by 2024.

Most developer jobs in India are spread between the Android and iOS ecosystems, unlike in other developed Asian markets like South Korea and China, which are dominated by local app stores.

Cities with most jobs

“The app economy is already generating a lot of employment and benefiting people with better opportunities because of the power of new technology. India provides impetus to emerging technologies, and in the future, we will be able to generate more and better tech jobs in AI, robotics, etc.”

AI wrenching jobs away from humans? Not quite, Gartner survey reveals

Interestingly, the app economy includes not only core (or direct) jobs, but also indirect and - what PPI calls “spillover” - jobs.

Core jobs involve app developers and software engineers whose work requires knowledge of mobile applications, cybersecurity professionals who ensure the safety of apps, and help desk workers who support the use of apps.

Indirect jobs are, essentially, non-ICT jobs in departments such as HR, marketing, or sales that support the core app economy jobs in an enterprise.

And, spillover jobs are classified as those supported by the income flowing into core and indirect app economy workers. These typically include local retail and restaurant jobs, construction jobs, and other services.

Artificial Intelligence can add $957 B to the economy, AI startups gaining momentum: Nasscom

Most searched jobs and rise of AI

The number of jobs in AI/ML, robotics, and other emerging technologies has been steadily growing.

A Nasscom report revealed that India created 170,000 tech jobs in 2018, primarily in Artificial Intelligence (AI), data analytics, cybersecurity, and robotics as organisations across the spectrum ramped up their investments in digital transformation.

Nasscom further stated that the AI ecosystem can potentially add $957 billion to India’s economy by 2035. Healthcare, agriculture, education, smart cities, infrastructure, and banking are key sectors that stand to benefit from AI and create most jobs.

PPI believes that India should be “able to link app economy growth to policy measures implemented by the government”.

This is in line with the ICRIER study, which observes that every 10 percent increase in India’s mobile penetration results in a 1.5 percent rise in its GDP. “There is evidence that the network effects magnify the economic impact,” ICRIER explained.

It further estimates that the app economy can create a Rs 18 lakh crore per annum “benefit” for the nation by 2020.

With the country’s smartphone user base likely to reach 860 million in the next three years, this can only expand. Entire physical industries, from manufacturing to healthcare, are on the cusp of digitisation.

This will also spur the need for “more and more highly functional and sophisticated apps” that will change how consumers interact with their environment.