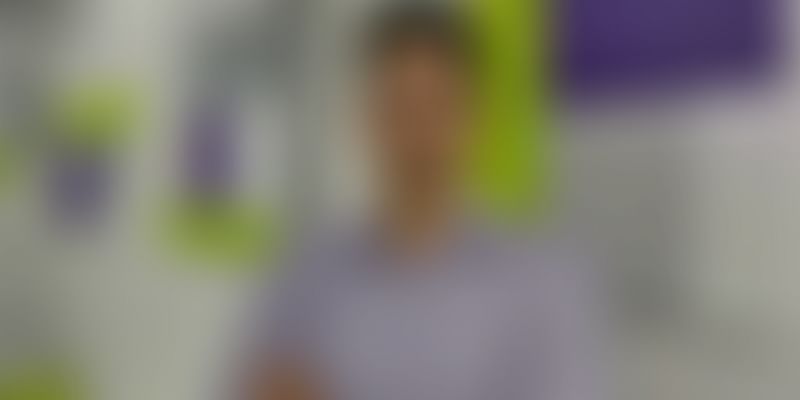 In his new role, Singh will be responsible for spearheading operations and driving business growth at Indifi to ensure scalability, strengthening, and verticalising deeper in existing segments, and establishing partnerships and alliances.

In his role, Singh will be responsible for spearheading operations and driving business growth to ensure scalability, strengthening and verticalising deeper in existing segments, and establishing partnerships and alliances, a statement said.

"Onboarding the banking and financial services veteran marks a significant step taken towards further optimisation of its growth trajectory in the segment," it added.

Prior to Indifi, Sangram was the CEO of Freecharge, a subsidiary of Axis Bank. The IIM Calcutta alumnus has worked with organisations like GESBI, Citibank, and Axis Bank in the past.

In July 2019, the debt-financing startup that facilitates SME lending with a focus on customer-product fit, raised Rs 145 crore in Series C funding led by CDC Group.

At that time, Indifi added in its RoC filings that it aims to utilise the funds for expansion and modernisation of existing business, diversification into new areas of business, development of infrastructure for future growth, capital expenditures, working capital requirements, repayment of debts and other general corporate objectives in the foreseeable future.

The round also saw participation from a new investor Fair Finance Fund, along with existing investors such as Omidyar Network, Elevar Equity, and Accel Partners.

In December 2016, Indifi secured $10 million in Series B round led by Omidyar Network along with Accel and Elevar Equity.