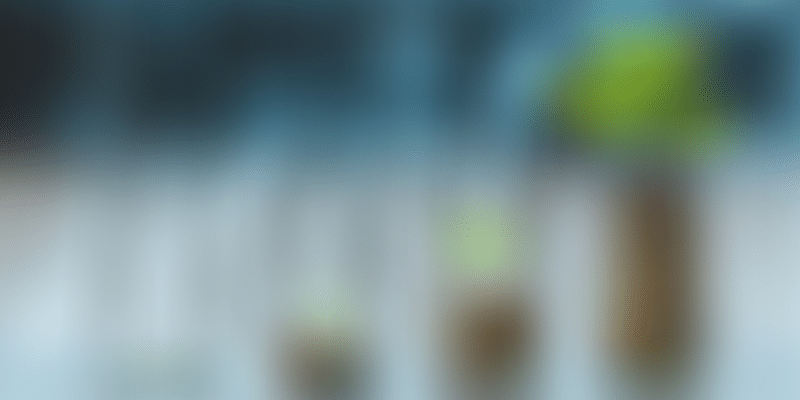 B2B online marketplace for small and medium businesses Udaan’s Singapore-based parent entity raised a funding of $300 million in its on-going Series D round from investors such as Altimeter Capital, Footpath Ventures, GGV Capital, and Hillhouse Capital.

Existing investors, including DST Global and Lightspeed Venture Partners also participated in the round, according to the regulatory disclosures made by parent Trustroot Internet.

In February 2018, it secured Series B funding of $50 million. In November 2016, Udaan raised Series A funding of $10 million. Both rounds were led by Lightspeed Ventures.

Valued at $2.7 billion currently, the company connects manufacturers and wholesalers with retailers online, and has more than 1,50,000 buyers and sellers from 29 states on its platform.

Owned and operated by Hiveloop Technology, Udaan had secured a Non-Banking Financial Company (NBFC) license in November 2018 to disburse loans to its retailers and sellers. Until June 2019, the entity offering credit, Hiveloop Capital, had disbursed loans to more than one lakh businesses and the cheque sizes ranging from Rs 10,000 to Rs 2 lakh.

This June, Jumbotail raised Rs 90 crore in a Series B round led by Heron Rock, with participation from Capria Fund, BNK Ventures and William Jarvis.

In July, Moglix announced the close of its Series D round of $60 million led by Tiger Global with participation from Sequoia India and Composite Capital. In March 2019, it on-boarded Flipkart CEO Kalyan Krishnamurthy as an investor in his personal capacity.