WATCH: The week that was - from whether startups are ready for data privacy to how Frozen Bottle scaled up 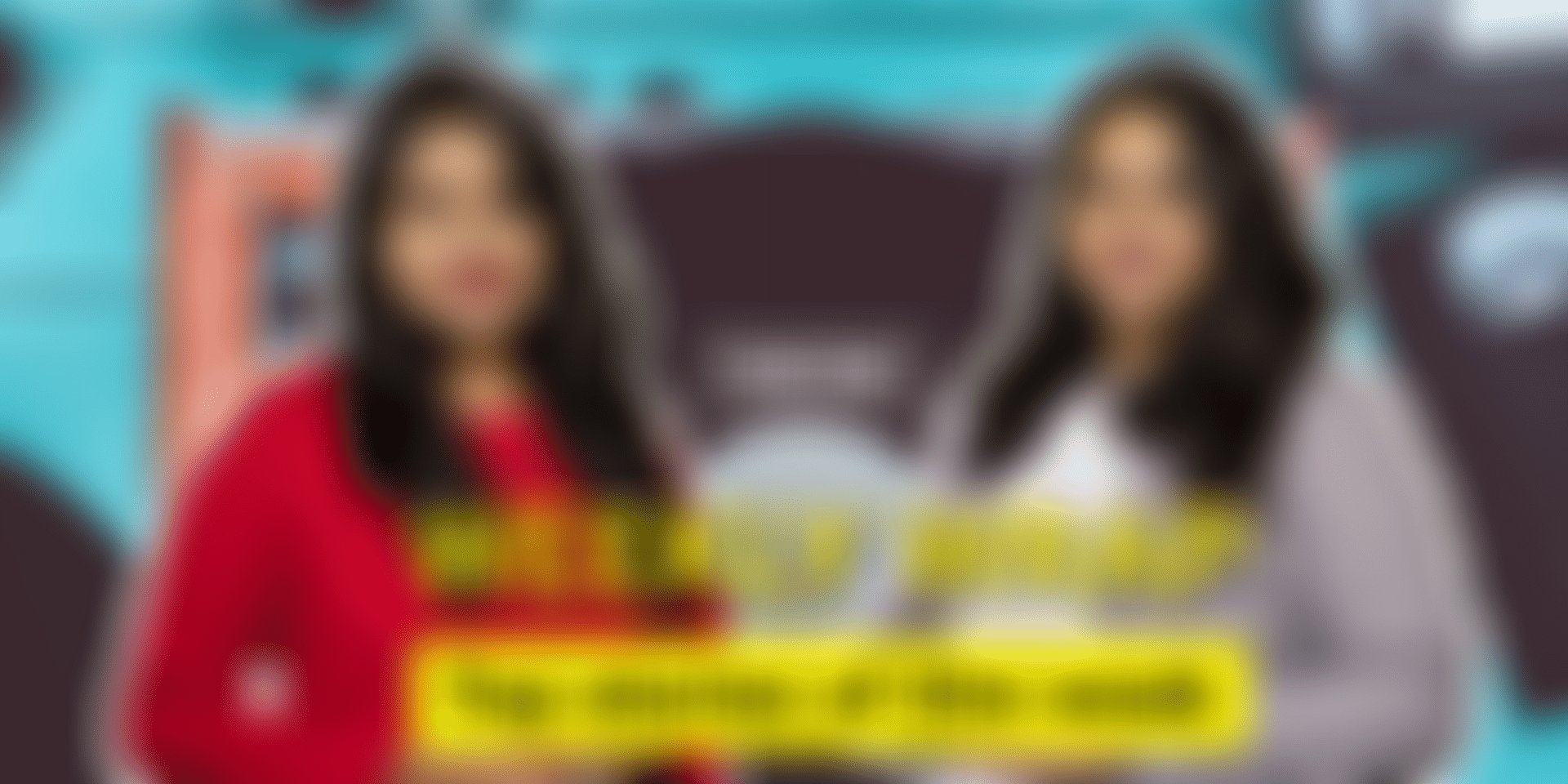 This week, we see whether Indian startups are ready for the country’s data privacy laws, the growth of Frozen Bottle, the story of Dunzo CTO Mukund Jha, and more.

This week, we started with data privacy. Have you ever wondered what happens to all that data that you so readily share on your apps and networks? Very often, it ends up in the hands of third parties and companies that use it to analyse your online habits.

Last year, a Bengaluru-based startup was working with a third-party to crunch data gathered through GPS. Unfortunately, that third-party sold this data to a Chinese company, which began running ads in India based on it. The startup remained oblivious until it received an email from an ad marketing company in Pakistan, asking to share data.

“I was appalled that our data was going out of our company because we did not have processes around data protection. We took a year to ensure that customers’ data remained with us at all times, and never worked with a third-party,” says the founder, seeking anonymity.

In the digital age, data privacy typically applies to critical personal information, including identification numbers (Aadhaar and PAN), health and medical records, financial data (bank account and credit card numbers). Read this story on how to safeguard your data.

How many of you have heard of Frozen Bottle? It’s a milkshake startup that scaled up to Rs 40 crore in under two years and has opened 100 stores.

When Pranshul Yadav and Arun Suvarna met through common friends three years ago, little did they know that the two would embark on an entrepreneurial journey this memorable. Pranshul was running his own quick-service restaurant (QSR) business when he met Arun, who was in real estate.

In 2017, they decided to start up with Frozen Bottle, a milkshake and frozen desserts brand, based in Bengaluru. This is a story of two unlikely individuals who have been able to scale the QSR business big time and have set the precedence for national expansion.

Frozen Bottle came up when brands like Keventers were already capturing the imagination of the Indian consumer and food delivery services like Swiggy and Zomato were becoming mainstream.

As part of our leadership series, read the story of Mukund Jha who has been coding for a long time now - since his early childhood to be precise. The Co-founder and CTO of Dunzo says that he codes close to five hours in a week. But he still spends a majority of his time debugging, which he sees as a puzzle waiting to be unravelled.

In a conversation with YourStory, Mukund talks about how he got hooked on to coding and programming early, and about landing his dream job at Google.

He also charts his journey of transforming Dunzo from a chat-based product to focussing on the supply side.

Meet author, startup advisor and community builder Ravi Kikan whose entrepreneurial story is one to remember.

A prominent name in the startup ecosystem – he runs one of the largest digital online communities for startups and entrepreneurs on LinkedIn called Startup Specialists – Ravi was far from the world of real estate or the coworking segment.

Until he shouldered the task of leading Plus Offices, a Gurugram-based coworking company boasting 95 percent occupancy, 1,000+ coworkers, and two facilities located in premium locations across the city.

Watch other video interviews and stories our viewers loved this week:

With Bajaj Auto as a client, Danish company Universal Robots is showing Indian corporations and SMEs how automation can ensure better production without causing a threat to human jobs.

In a video interview, Pradeep David, General Manager of Universal Robots, South Asia, explains how cobots are different from robots and are crucial for Industry 4.0.

Digital locker startup ezeDox ran into some hard times when the apex court ruled against Aadhaar being mandatory for KYC authentication by private firms.

Swedish retailer IKEA has adopted an omnichannel route in India with an offline and online presence and aims to touch 100 million customers in the next three years.

Terming this as new retail direction, IKEA will focus on both digital and physical formats. While Mumbai will have smaller format stores, the big format one is located in Navi Mumbai.

On the launch, Peter Betzel, CEO, IKEA India, said, “Today marks an important occasion in our history as we roll out our multi-channel, digital-first approach with Mumbai being among the first few markets worldwide, where we are bringing alive this transformation.”