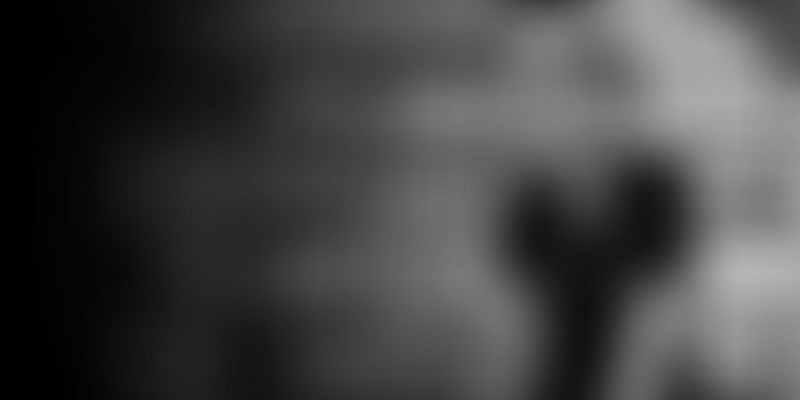 The co-founder and CEO of Nearbuy.com (formerly Groupon India), Ankur Warikoo wears many hats with aplomb. He’s an entrepreneur, an angel investor and public speaker. YourStory caught up with Ankur for a quick chat about some key values that define a true Man of Character today.

The co-founder and CEO of Nearbuy.com (formerly Groupon India), Ankur Warikoo wears many hats with aplomb. He’s an entrepreneur, an angel investor and public speaker. YourStory caught up with Ankur for a quick chat about some key values that define a true Man of Character today.

YS: Your "failure CV" has touched a chord with many people and you’ve been lauded for your bravery in drawing attention to failures, instead of brushing them under the carpet. It reflects your ability to persevere despite odds. How would you define perseverance?

AW: I think perseverance is just committing yourself to a certain way of living -- it could be a habit, a value system or a belief -- and sticking to that through thick and thin. Because things will test it and you will have moments of doubt, but whatever it is that you commit yourself to, you should stick by. To me it’s also about not having blind faith or irrational belief in what you are doing, but being open to things around you, and altering your world view, if a need for that arises.

YS: What is your definition of success? What core values drive your success?

AW: My definition of success is very simple and I got to it after years of realising that it’s what is most important for me. I strongly believe that success is my ability to continue doing anything and everything that I want to, despite what the world thinks about me. I think it stems from a strong sense of self-belief and knowledge that my happiness is the best gift that I can give myself, and also the best gift that I can give to others associated with me.

YS: Your discussions and talks have motivated many to step out of their comfort zone and take risks, big or small. What made you focus your intention towards the larger good?

AW: I just felt that people are unaware. They make choices in life not out of awareness, but out of ignorance. Honestly, my job is not to inspire them or motivate them. My job is to make them aware of what’s outside. It’s very easy for all of us to say ‘I would love to have this life’ or that ‘I would love to get this and that’. But you rarely recognise what it takes to get to that point in the first place. The books that I read and the people that I interacted made me aware about what it takes to live life on your terms. I just felt that if I, in my small way, could give back all that I have learnt as an entrepreneur, it would do the same thing for someone else.

YS: What is that one trait or quality that people who know you would automatically associate with you?

AW: It would be my respect for everyone.

YS: You are said to take the time to personally respond to feedback from customers and some can be quite critical. Has this open attitude to learning helped you pick up valuable lessons and can you share some?

AW: Honestly, I find it very amusing when people acknowledge this because it is my job to do it. I don’t think it’s anyone else’s job to listen just as much as it’s mine. The larger reason why I would do this, irrespective of anything, is that I get to learn about the true sentiment. Yes, there are a lot of critical comments that come in, and complaints that come in. I recognise that everyone has a context, and if someone got to the point where they felt the need to publicly tag me and to speak about their experience, we must have done something wrong. Because people don’t get up wanting to spoil my day. And if they do that, there has to be a reason behind it. It’s only my job to listen to them, because it helps us improve our own selves. If I leave it to someone else, then it just becomes a ticket, and a ticket will be solved and I’m sure it gets solved. But I don’t know if the ticket is heard. For me, hearing customers is far more important than solving their problems.

YS: Can you tell us who your role models in today's world are and why?

AW: I honestly don’t have any role models. But I have learnt a lot of different things from different people. I create my own pockets of inspiration, whether it is for startups, whether it is life, or anything else, and those are across multiple sets of people no one knows of, no one famous for sure. The only public figure I can possibly think of is AngelList CEO Naval Ravikant, because I genuinely feel that he’s a fantastic thinker and I value his thinking a lot more than I value him as an entrepreneur. It’s a very rare combination and I’d love to imbibe a lot from that.

YS: What according to you is a true Man of Character?

AW: I think a true Man of Character is someone who recognises people for who they are and is able to respect everyone for what comes from within. Everything else is, in my opinion, material or immaterial. But true respect without bias without judgement is, for me, character.