Messaging for businesses is here to stay. WhatsApp and Zendesk show the way ahead 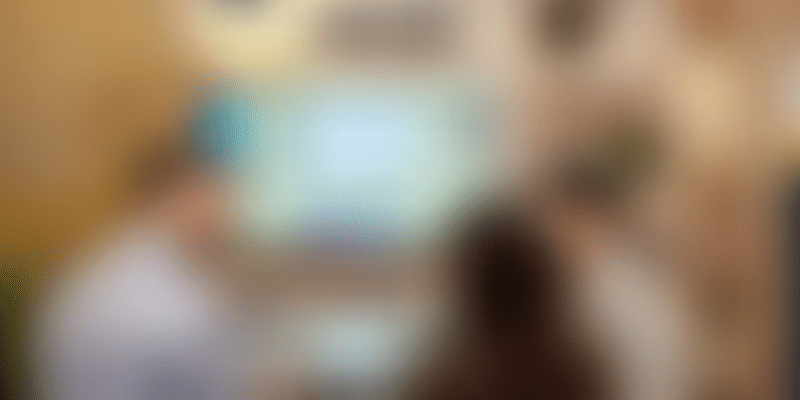 At the recently concluded Zendesk Showcase Asia summit in Singapore, Mike Gozzo of Smooch, earlier acquired by Zendesk, and Deepesh Trivedi of WhatsApp discuss interesting trends surrounding messaging as a medium for interacting with a business.

In April 2016, Facebook created the chatbot hype when it launched its bot, M, on Messenger. While the social networking giant's bot died down later, it left behind a spark that fueled the inception of conversational bots, specifically to interact with customers. So much so, that bots have now become a mainstream medium of communication.

In 2018, about 72 trillion messages were sent across the world’s largest messaging apps. There have not been any signs that things will slow down soon; in fact, they may scale up.

Businesses have come a long way from cold calling, cloud telephony, and personal pitching, and are now looking at ways to enable automated messaging that will deliver rapid and engaging experiences at the lowest prices possible.

How Zendesk found its zen and went on to amass 81,000 customers

This is because users want the easiest and the most effective way to communicate with the business. Messaging is so ingrained in our daily lives that it is only natural that we find it convenient to use the same medium to communicate with businesses about product offerings.

The rise of social commerce

"Some of the things we are beginning to see across messaging generally is that when customers reach out to a business, there's not a silver bullet to understand what they are going to reach out for. What we typically see is customers will either reach out for three things: asking about the service, the price, and all the way down to things like conversion. Social commerce, especially in this part of the world, becomes incredibly real."

In India, social commerce platforms like Meesho, Glowroad, and Shop101 are some of the players that have raised millions of dollars in funding.

Facebook-acquired WhatsApp is the app most people use to communicate with friends and family. It is entering the payments landscape by the end of this year. Since people already use WhatsApp for personal communication, it would be one app lesser if they could interact with businesses and brands on the same platform.

WhatsApp offers two ways to get in touch with a business. The first is a straightforward option that includes one-way notifications, and the second, a two-way conversation betwen the consumer and the business.

Mike Gozzo, Senior Director of Product, at Smooch by Zendesk, pointed out an interesting statistic.

He said people in emerging markets like India and Southeast Asia were 2.4x more likely to message a business, as compared to the US.

More than 1.5 billion people in over 180 countries use WhatsApp, making it one of the most frequently used messaging apps in the world. Zendesk, a US-based customer service software company, last month acquired Montreal-based Smooch, expanding its wave of connected conversations on channels like Facebook Messenger, LINE, WeChat, Telegram, and Twitter DM.

WhatsApp Business, the messaging giant’s product for enterprise users, has reached five million merchants in India in a year. The company has said B2B customers are using the standalone app to expand their business, support customers, and serve communities around the world.

As part of its first-year anniversary, WhatsApp Business rolled out a slew of new features for its web and desktop applications. Features like Quick Replies, Labels, and Chat List Filtering were earlier available only on the app.

No choice but to automate

While numerous businesses across the globe have already seen success after building automation tools on top of their stacks, it is obvious that a business will have no choice but to automate if it is looking to scale. However, there is a notion that WhatsApp's Business API cannot allow for automated responses. Contextually, Indian startup Rezo.ai, which uses AI for WhatsApp automation for customer support, does the job.

"Messenger is an open API. Our WhatsApp Business API is a closed beta, which means developers cannot build anything on top of it at this point. But it does allow automation."

As businesses start bringing in more and more messaging channels, they are also generating huge volumes of conversational data and have direct access to a customer sentiment. As this data is analysed and understood, chatbots seem to be the ideal way to make sense of it by reducing operational costs and creating more rapid and engaging experiences.