How Zendesk found its zen and went on to amass 81,000 customers 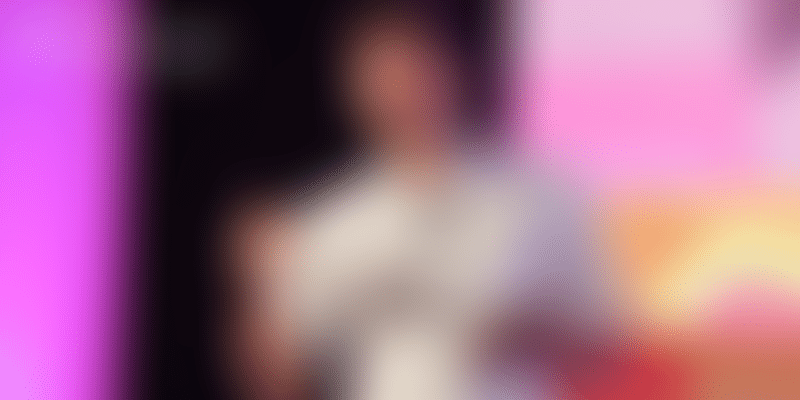 Zendesk is a leading software development firm that provides a SaaS suite of tools that offers help desk ticketing, issue tracking, and customer service support to an estimated 81,000 paying customers globally. The company has over 1,500 employees across 12 global cities and had filed for an IPO in 2014. At YourStory’s Techsparks 2016, Morten Primdahl, co-founder and CTO of Zendesk took the stage to share lessons from Zendesk’s story.

While Zendesk is a global success now, the company has an inspiring story of how the founders- Alexander Aghassipour, Morten Primdahl, Mikkel Svane- started the venture when they were almost broke and were working as part time consultants, in their initial days. The team also faced initial rejections from experts who found their product ‘too simple.’ Despite the initial barriers, Zendesk persevered and went on to shift its headquarters to Silicon Valley and kept progressing and innovating. Here are highlights from Morten's session.

Morten's journey began in 1999, while he was studying biotechnology at university in Denmark and decided to take a year’s break to work on something different. At this stage he became fascinated by computers, started working and loving the experience. He decided to continue in the field and initially worked at a company under Mikkel who is now Zendesk’s CEO.

Based on his experience in the industry Morten, Mikkel and Alexander saw an opportunity in the market for a SaaS-based tool that simplified computing tasks. Morten noted while we take simplified and sleek user interface for granted now, it was quite complex to work with different software back in the early and mid-2000s.

In 2005, the three co-founders were nearly broke and working as part-time consultants while also working on a SaaS-based product, which after many iterations went on to become Zendesk. Morton noted that it is important for an entreprenuer to get into the DNA of their product to better understand the fundamentals of their business. He said,

Instead of emailing each other, our team would raise tickets, to fine-tune our product.

On October 1, 2007, the founders decided to take a leap of faith and decided to quit their consulting gigs and work on Zendesk full time. Their product grew slowly as most SaaS companies did but they found it hard to raise external funds. Morten considered their situation akin to eating ‘dog food’ as it was hard to build and iterate when there was not enough money to invest in technology. He also noted that the investment scenario was frozen at the time in Denmark and they had no options to raise external funds.

They were able to convince their family and friends though to infuse some capital in their company. While they were initially apprehensive from the added pressures of raising funds from family, things worked out well in the end.

Another minor setback for Zendesk was when noted investors Jason Calacanis and Mike Arrington felt that Zendesk was ‘too simple’ to be a part of Techcrunch’s Tech 50.

Talking about taking rejections in stride and not getting dissuaded, Morten advised the startups in the room:

So don't feel bad if you didn't get into YourStory’s Tech30. You can still succeed.

Morten noted that they found other investors who believed in them and helped them grow. Zendesk raised their first seed round of $500,000 in 2009 and went on to raise a total of $85.5 million across four funding rounds from marquee investors like Matrix Partners and Redpoint and Benchmak. Zendesk also went onto IPO in May 2014, and has currently grown into a 1,500-member organisation located in nine product development centres around the world. Morten also noted that they are impressed by the growth in India and are in the process of setting up an office here.

Zendesk is currently giving away one free year of their service to selected startups. Apply here- https://www.zendesk.com/startups/