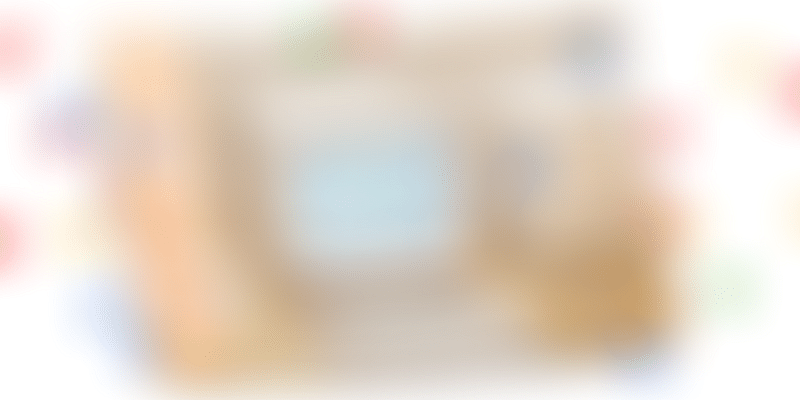 As Google turns 21, here’s a look at the lesser-known facts and trivia about the tech giant founded by Larry Page and Sergey Brin.

On Friday, Google celebrates it’s 21st birthday. To celebrate the milestone, the tech company, like always, has come up with a quirky google doodle – only this time, the doodle is but a throwback to an old boxy computer with the iconic Google search screen marked with a timestamp dated to September 27, 1998.

It’s been 21-long-years of searching and crawling the web for the search engine portal. But long before Google became the internet giant that it is today and a whopping $800 billion worth business, it was just a research project started by Stanford graduates Larry Page and Sergey Brin, from their dorm room in 1995.

15 inspirational quotes by Sergey Brin, the brain behind Google

As luck would have it, the web crawler was successful in exploring the internet and their idea took off, going through a series of developments, to be finally incorporated as a privately-held company in 1998.

Today, Google counts itself among the Big Four technology companies – Amazon, Apple, and Facebook – with a chain of products to its credit including Gmail, Google Drive, Maps, Earth, Street View, YouTube, Google Photos, Google Chrome browser, and the Android OS.

While there’s little that people don’t know about the company in the age of Google, here are a few lesser-known facts that might pique your curiosity.

1.      The name “Google” is a play on the mathematical term “googol”, which is represented by the number 1 followed by a hundred zeroes.

2.      Founders Sergey Brin and Larry Page, who met by chance, had initially christened the search engine BackRub. In case, you are wondering why, it is believed that “BackRub” was nothing but a nod to retrieving backlinks – Page and Brin’s original research project.

3.      In an archetypal Silicon Valley style, Google too was started out of a garage, that too Susan Wojcicki’s garage in Menlo Park, California. Wojcicki, for the uninitiated, was Google’s first marketing manager and she is also the CEO of YouTube.

4.      Google, which owns around 88.61 percent of search engines’ market share globally, is also among the many websites blocked in China.

5.      Googleplex is the name of Google’s headquarter in Silicon Valley. The tech company boasts a pet-friendly office since the very beginning.

6.      Google Doodles, which is popular among netizens today for marking every major occasion with a unique doodle, was incepted in August 1998. Interestingly, the first Google doodle was a nod to the stick figure, in honour of the Burning Man festival.

7.      It is nothing extraordinary to spot a goat mowing the lawns of Google’s mountain view headquarter. In fact, it is part of an eco-friendly initiative launched by the company.

8.      Google owns multiple domains for the commonly misspelled versions of its own name including gooogle.com, gogle.com and googlr.com.

9.      In August 2015, India-born Sundar Pichai took over from Larry page as the CEO of the internet company.

10.  Unlike most of us, Google has no specific birthday. From September 7 to September 8, September 26 and now September 27, the company has celebrated its birthday on varied dates so far.

Now, get Alexa on your finger thanks to new Amazon Echo Loop ring