Infosys sets up tech and innovation centre in Arizona, to hire 1,000 US workers by 2023 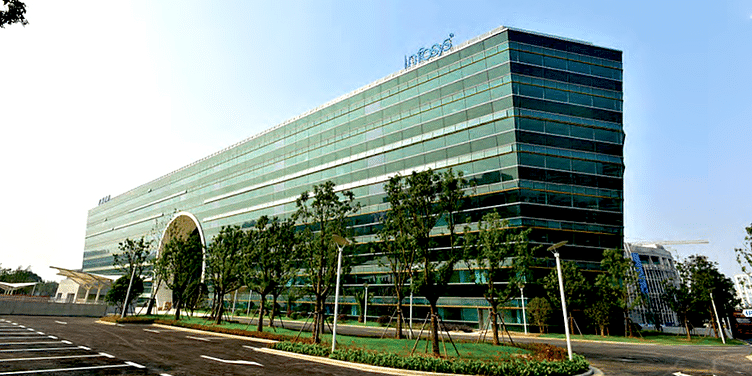 Infosys, which had in 2017 announced its commitment to hire 10,000 American workers in two years time, said it had surpassed that target.

IT services major Infosys has set up a technology and innovation centre in Arizona, US and plans to hire 1,000 American workers in the State by 2023.

The company, which had in 2017 announced its commitment to hire 10,000 American workers in two years time, said it had surpassed that target.

Infosys' investment in Arizona will amplify top local talent alongside the best global talent to shrink the IT skills gap in the state, it added.

Hiring is currently in progress and the centre will move to its permanent location - a 60,000sqft facility in the ASU Novus Innovation Corridor by 2020 - and would accommodate up to 500 employees, the statement said.

The inauguration of Infosys' Arizona Technology and Innovation Centre is an important milestone in the company's efforts to help American enterprises accelerate their digital transformations, Infosys CEO Salil Parekh said.

"We are excited to have completed our commitment to hire 10,000 American workers and we look forward to leveraging and empowering this specialised workforce to bridge the technology skills gap in the market and accelerate the digital agenda of our clients," he added.

In addition, it is home to a Makers Space that encourages innovation through 3D printing and other Makers projects.

Infosys has also announced a partnership with InStride that will allow its employees to complete degree programs and continuing education courses through Arizona State University.

A recent study by Infosys Knowledge Institute (IKI), the research arm of Infosys, said digitising business is "less about disruption and more about meeting focused objectives".