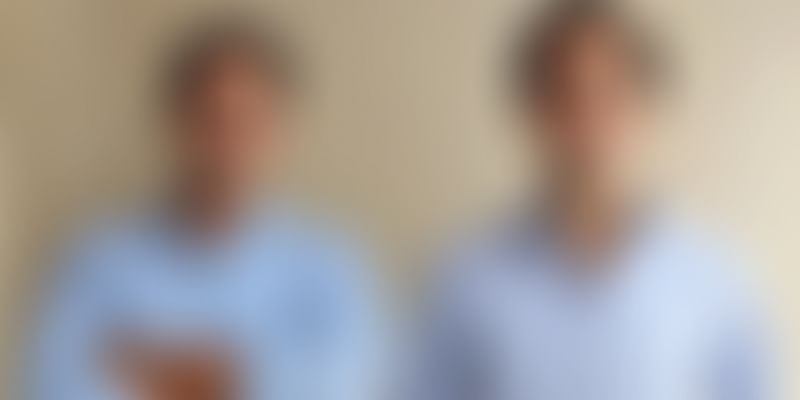 Investopad Founders Rohan and Arjun Malhotra launch Good Capital, a new venture capital firm that will invest in pre-seed to Series A funding rounds. The sector-agnostic fund will invest in both B2C and B2B opportunities.

The firm made a first close at $12 million two months ago, and is expected to have a final close in 10 months.

Good Capital aims to raise a total of $25 million for the debut fund. The sector-agnostic fund will invest in both B2C and B2B opportunities with deal size between $100,000 to $2 million.

It has already invested $1.5 million seed fund in video-based e-commerce startup SimSim and an undisclosed sum in Spatial Inc, a cross-reality platform that addresses challenges for the distributed workplace era.

The Mauritius-registered fund counts Hong Kong and Singapore-based strategic investment company Symphony International Holdings as one of its anchor investors.

The firm has also onboarded a host of European family offices and Silicon Valley-based entrepreneurs, including Sunny Madra, Co-founder of Autonomic, among its list of Limited Partners.

Good Capital tends to invest in technology products solving India-centric problems. “We’re generally quite excited about software that can enable middlemen, traders, and micro-SMEs through technology,” the firm said on its website.

Rohan and Arjun, through Investopad, have earlier backed promising startups like Meesho (now backed by Facebook, Naspers, Sequoia and SAIF), Autonomic (acquired by Ford), Katerra (now backed by SoftBank), and HyperTrack (now backed by Founders Fund, Social Capital, and Nexus) among others.

Good Capital fund will be overseen by an investment committee of former Airtel CEO Sanjay Kapoor, who is now a senior advisor at BCG; Rahul Khanna, former managing partner at Cannan Partners and now Founder of Trifecta Capital; and HyperTrack Founder Kashyap Deorah.

This July, entrepreneur-turned-angel investor Sanjay Mehta set up 100X.VC, a new venture capital firm that aims to invest in 100 early-stage startups in one year.