WATCH: The week that was - From Loco’s Sushil Kumar to Maverick Ashwini Asokan, and more 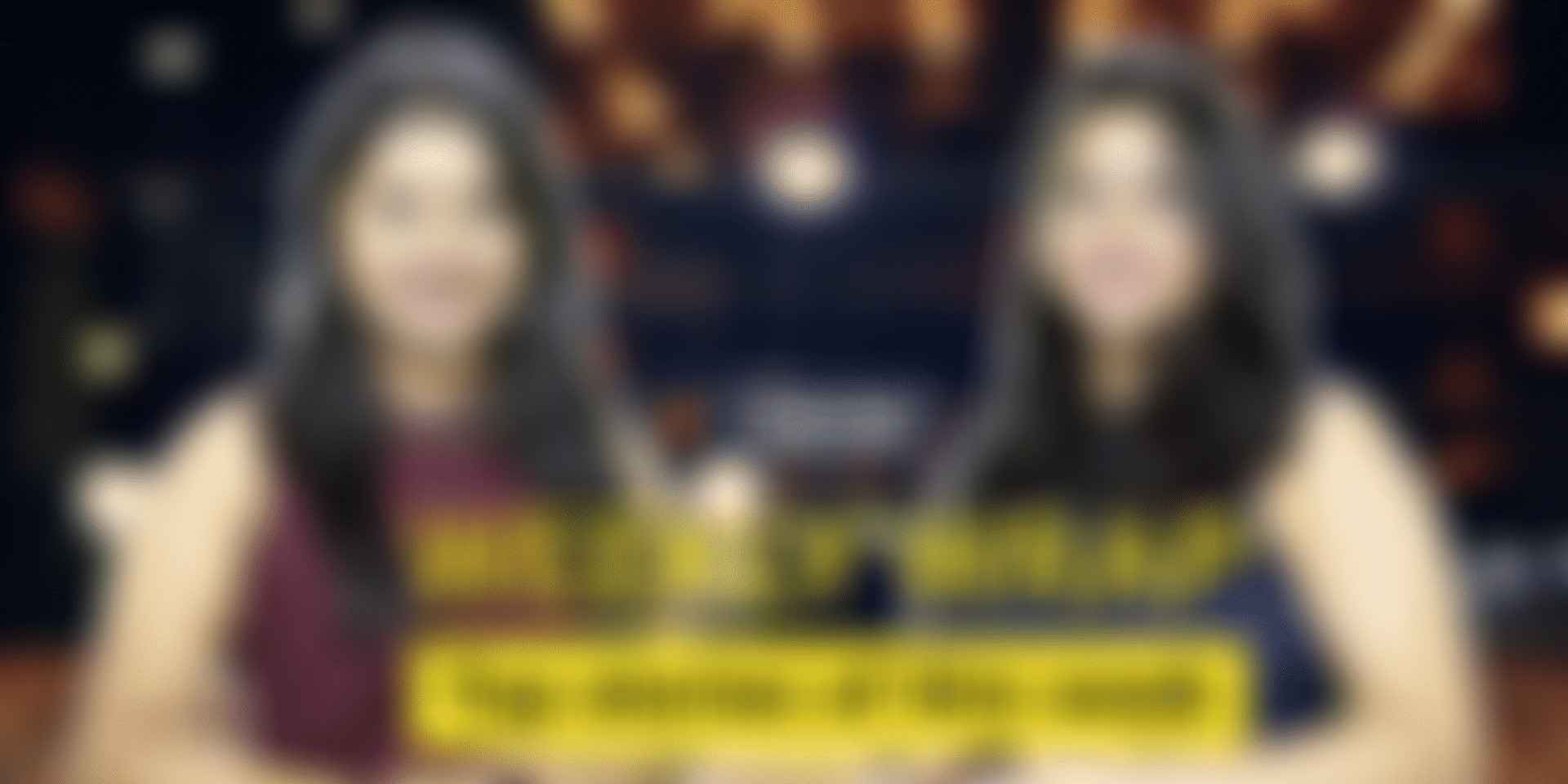 This week, meet Maverick Ashwini Asokan of Mad Street Den. We also spoke to Loco’s Sushil Kumar and explored why Flipkart is moving towards Hindi.

Even if Loco Co-founder Sushil Kumar did not set out with the plan to become a coder, meeting the right people at the right time provided him with the inspiration to look into a future in coding. The rest, as they say, is history in this success story that holds a great lesson: it is never too late to stop what you are doing to explore a different path for yourself.

Despite pursuing a different stream in engineering, the 28-year-old has gone on to build Loco, which is, arguably, one of the largest interactive games in India.

The startup was acquired by digital entertainment platform and Sequoia-backed Pocket Aces. The platform is set to invest $3 million to $5 million in Loco over the next 12 to 18 months and expand the startup’s gaming genre.

Computer programmer Anto Binish Kaspar calls himself a "crazy cricket fan". He also counts over 13 years of experience in application programming, artificial intelligence (AI), and software development. In 2012, he merged both his interests and founded Roanuz, a sports tech startup that builds AI-based products.

When the Chennai-based company began operations, AI wasn’t much of the catchphrase it is today. Although cricket was enormously popular in the country, it — and Indian sports in general — was devoid of technological disruption.

“Tech-wise, cricket was far from other global sports. There was no data at all. The market had great players like Cricinfo and Cricbuzz, but it was just proprietary data owned by them,” Anto tells YourStory.

This dearth of sports data became the foundation stone for Roanuz, read that full story for you dose of AI.

YourStory’s Mavericks series focusses on entrepreneurs who challenged existing norms and surpassed difficulties. A maverick is a person of incredible vision, someone who challenges the norm and forces people to think beyond the ordinary. YourStory is going behind the scenes to uncover the inspirations and secrets of the ultimate maverick in the business world: the entrepreneur.

Meet YourStory’s latest Maverick: Ashwini Asokan, Co-Founder and CEO of Mad Street Den. Read this story about how building a company is all about your love for computing.

Why does building a Unicorn take a decade? The Indian startup ecosystem has more than two dozen unicorns, with the ecosystem growing faster and faster every year. In fact, over half of these startups attained unicorn status in 2018 itself. In 2019, six startups achieved $1 billion valuation to enter the coveted the club - Dream11, Bigbasket, Ola Electric, Delhivery, Icertis, and Druva.

It took Druva 11 years to achieve this milestone. The B2B tech startup, which originated in India and is now headquartered in the US, entered the coveted club this June when it raised a Series G funding of $130 million.

Founded in 2008 by Jaspreet Singh and Milind Borate in Pune, the startup has come a long way from providing solutions for data protection and management for laptops. It is now a software-as-a-service (SaaS) company where it provides the same services - but on the cloud.

The term ‘formal shoes’ when literally translated into Hindi becomes ‘aupcharik joote’, but does it actually convey the essence to a native speaker of the language?

To ensure that nothing is lost in translation, homegrown ecommerce marketplace Flipkart has now created a Hindi language platform for the first time. The launch comes at a time when the ecommerce major is readying itself for its annual Big Billion Days sale in the upcoming festive season.

As internet penetration reaches Bharat, the challenge facing brands and companies is to effectively capture the Tier II, III, and IV markets and serve the next 200 million internet users in India. How so? Not just by English, definitely. Read this in-depth story by one of our senior editors.

Coworking spaces have become very popular and are seeing exponential growth across India. In fact, India is the second-largest market for flexible workspaces in APAC, second only to China.

Data suggests that over 13 million people are expected to work out of coworking centres by 2020. But there are several challenges players in this space face like maintenance and operational expenses. We take a deep dive look at how these companies are growing and thriving despite them.

Through the Eyes of the Investor: Why Ideaspring Capital is backing this Bengaluru startup buil...