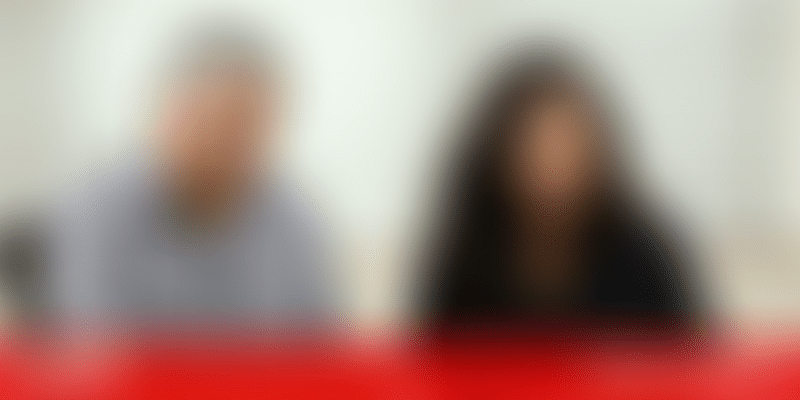 Tech magnate Nandan Nilekani gets candid on his ‘big dream’ of making a difference to the lives of the 1.3 billion people in India.

Tech magnate and business legend Nandan Nilekani is credited with building India’s digital infrastructure and setting the country on the path to growth, but the man, known to the world as the tech czar of India, says there’s one central reason for the kind of impact he’s been able to create: thinking big and operating at scale.

In an exclusive conversation with YourStory, tech magnate Nandan Nilekani gets candid on his ‘big dream’ of making a difference to the lives of the 1.3 billion people in India and how the IndiaStack innovations can be India’s big contribution for the digital public good to the world.

How Bhive scripted a turnaround from a near shutdown

Last year, the buzz in town was that Bhive, one of the oldest co-working spaces in Bengaluru, was on the brink of shutting shop. Today, the story is different. The startup has just launched a new centre and is aiming to hit 5,000+ seats in the next two months.

Ishita Sharma set up Mumbai-based MukkaMaar to empower students and enable them to fight back against assaults and attacks. The organisation has trained 3,000 girls across 47 schools in a year, and plans to reach out to another 1,000 schools soon.

Why Chubb is building a stronger connect with Indian tech startups

Chubb, a leading publicly traded property and casualty company, has more than $174 billion in assets and reported $38 billion of gross premiums in 2018. The global insurance giant recently announced the opening of its technology centres in India and has expressed a desire for a closer engagement with Indian startups.

For women smart enough to do multiple jobs, separate from their small businesses, the MENSA (Myntra Extended Network Through Store Activation) network shows them how to make use of their extra hours and earn an income.

Next wave of startup success could come from life science

In this episode of 100X Entrepreneur Podcast, we feature investor Dheeraj Jain, who is also the Founder of Redcliffe Capital. Dheeraj shares his experience and thoughts around investing in biotech, healthcare and consumer startups in India.

With Reliance Jio entering app-based apartment management with JioGate, one can expect increased activity, funding, and potential consolidation of the sector. Here are the top apps that can secure your homes.

OTT video platform Eros Now on Thursday announced a collaboration with Microsoft to build a next-generation online video platform on Microsoft Azure. It is targeted at consumers across the globe.