Ram Prasad Gandhiraman and Dennis Nordlund combined their skills to launch Space Foundry, which is changing the way we print parts in space, and use industrial inks and manufacture glass-based circuit boards for Industry 4.0.

In 2012, when Coimbatore native Ram Prasad Gandhiraman and Menlo Park-based Dennis Nordlund were working on electronics and X-ray spectroscopy in two different parts of the world, they had no idea that their product could potentially change the face of advanced manufacturing.

The duo first got in touch over emails, when Ram started working remotely with the Stanford University on building materials for space missions, during his postdoctoral days. At the same time, Dennis was pursuing his studies in photon science at the university.

Soon after, with a scholarship from NASA Ames and the Irish Government, Ram moved to the Bay Area, where he befriended Dennis over their common interest in material sciences and space missions.

It took then three years of hard work before they finally came up with an answer in Dennis’ garage. The founding duo realised that their process of creating plasma could be used to print on any surface, and therefore help space missions to print in Zero G conditions, which ordinary 3D printers cannot do. In 2017, this led to the launch of Space Foundry.

Space Foundry’s plasma printer allows multi-material printing, which enables the option of tailoring of a wide range of materials. With 3D printing, one can only print objects; with plasma, chips can be printed on glass surfaces.

According to the Fraunhofer Institute for Surface Engineering and Thin Films IST, plasma printing is an innovative process for modifying surfaces for printing. Surfaces with any geometries, such as arrays of spots, with special surface characteristics (hydrophilic or hydrophobic properties), or with targeted chemical functionalisation, can be produced using the plasma printing process.

Dennis showed YourStory his garage where he keeps the plasma nozzles used in printing and explained how he manages the high voltage electrodes, counter electrodes, gas, and the industrial inks.

The space call: feed your curiosity of the outer world with these 8 jobs

Apart from printing parts in space, the startup has big plans to change the industry. Plasma printing can be used to usher in a revolution in Internet of Things (IoT). The plasma printer can also be installed on a robotic arm.

Space Foundry’s plasma printer costs over $100,000 and has been directly sold to at least six customers, including NASA. The company has also received a grant from NASA for its work; so far, it has received $2.5 million. The startup will set up its own marketing team once it has sold over 100 printers.

The startup, which is currently selling standalone printers, will offer contract development service and short-run manufacturing in late 2020. Its goal is to minimise the “learning curve for customers and accelerate time to market of the product being developed by corporates doing innovation and manufacturing”.

The company competes with the many 3D printer firms and researchers across the globe, who are yet to commercialise the technology.

"These are businesses that will scale up because of their IP. They are inventing the future with their technology," says Amit Jain, Founder, ZNation Lab, who is advising the company on its market strategy.

The size of the plasma printing industry is as big as the number of companies willing to use it for the future of IoT, which includes the likes of Apple, Samsung, and Google.

“Imagine tomorrow, the head-up display need not exist in a car; the windshield can be a device beaming information. The world has endless possibilities with this new form of printing," Dennis says.

Not everyone gets to go to the Gore Innovation Centre in Silicon Valley. This eight-member team in the Bay Area is not waiting for the world to change; it is changing the world. 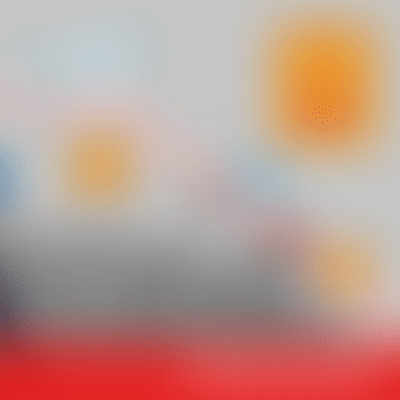 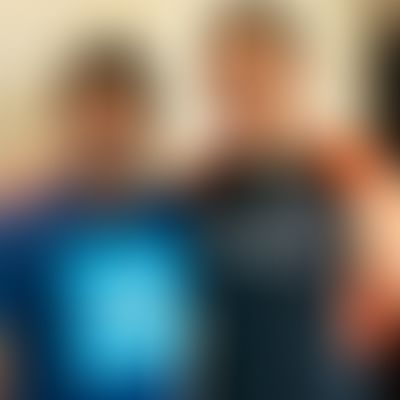 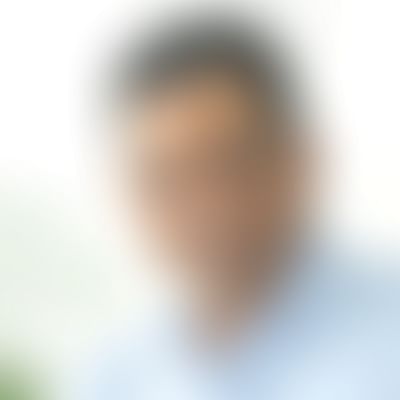 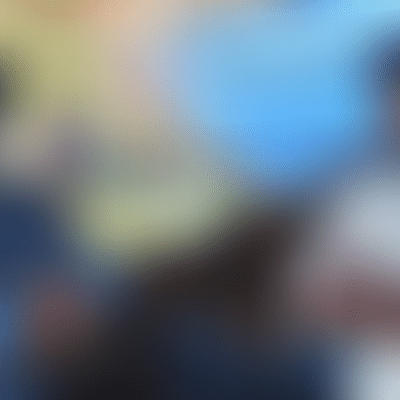