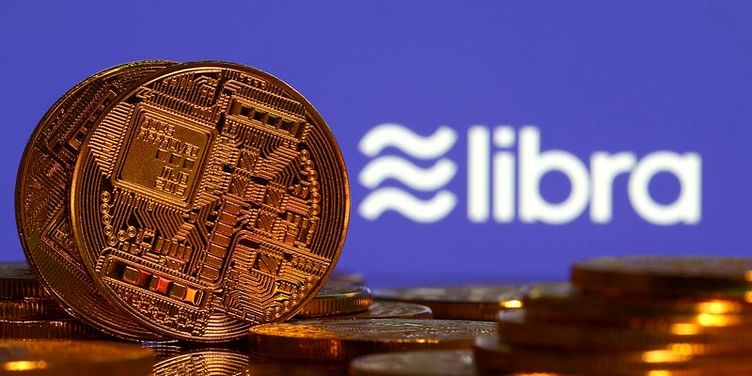 PayPal is cautious about the future of Facebook-backed cryptocurrency Libra, which is slated to debut with the pioneering digital payments firm as part of its oversight association.

International outcry is mounting over Libra with central banks, governments, and regulators railing against Facebook's upstart cryptocurrency and questions over how it would be regulated.

The social media giant in June unveiled plans for Libra, which will roll out in 2020, to be backed by a basket of currency assets to avoid the wild swings of Bitcoin and other virtual units.

“It's a non-binding commitment,” PayPal Investor Relations Vice President Gabrielle Rabinovitch said of the California-based company signing on to the Libra Association.

“And obviously, I think there's a lot of work to happen before we get to that point where it becomes something more than just a very exciting idea.”

The nonprofit Libra Association, based in Geneva, will oversee the blockchain-based coin, maintaining a real-world asset reserve to keep its value stable.

In July, Facebook Chief Executive Mark Zuckerberg reaffirmed his commitment to the social network's quest to launch Libra despite pushback from governments and critics.

Facebook’s Libra has sparked fears of the unintended consequences of a loosely supervised global currency. But Zuckerberg backed the Libra project while fielding questions on an earnings call, saying Facebook publicly released details to invite the kinds of queries and open dialogue currently taking place.

“Facebook from a few years ago would have probably just showed up and tried to release a product on our own,” Zuckerberg said of Libra during the call with analysts.

Libra would be independent of Facebook, which will be a member in an administrative association that already has 27 companies on board.

Here’s all you need to know about Facebook's new cryptocurrency