Paytm to invest Rs 250 Cr in its travel business 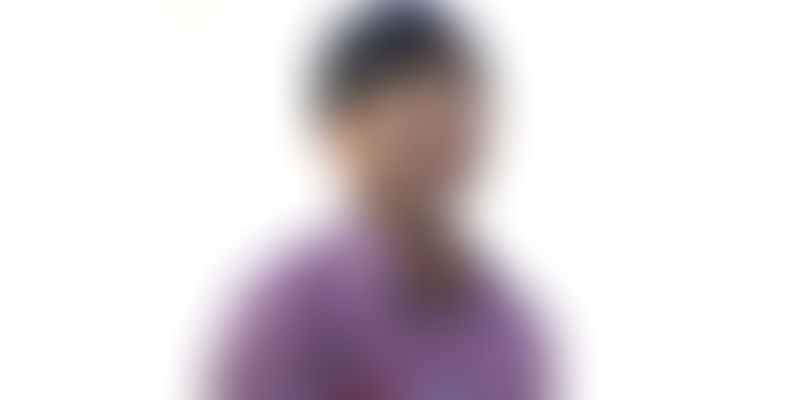 Paytm said it will invest Rs 250 crore to scale up the product and technology team, set up new business verticals, and grow the market share in existing travel verticals.

Digital payments major Paytm, owned by One97 Communications, on Thursday announced it would invest Rs 250 crore in its travel business over the next six months.

The company said in a release that the investment would be used towards scaling up the product and technology team, setting up new business verticals, and growing the market share in existing travel verticals.

“We continue to witness strong growth in Tier II and III cities, which accounts for over 65 percent of our new customers. This investment will help us further bolster our position as a dominant player in the travel booking space."

With a customer base of more than 15 million and annual GMV of $1 billion, Paytm’s Travel business has sold over 100 million tickets within just three years of operations. The company sells more than six million tickets every month and is targeting to grow by 100 percent in the current financial year.

Since inception, Paytm Travel has launched several product innovations like free cancellation that starts at Rs 99 for flights and Rs 9 for bus, zero cancellation-processing fee on flight tickets and instant refunds among others.

“Our users have saved more than Rs 60 crore from our free cancellation feature on flight and bus ticket bookings. We are perhaps the only player in the travel industry that doesn’t charge a fee for processing flight ticket cancellation requests. This is a reflection of our strong customer-first philosophy,” Abhishek said.

Travel ticket bookings on Paytm are driven through its mobile app. The company has chosen Bengaluru as the base of operations for its Travel Business where it has set up a team of 300+ members.

This June, Paytm also announced that it would invest Rs 250 crore for the expansion of Paytm QR in Tier IV and Tier V towns this year. With this investment, Paytm expects to reach more than 20 million merchants across India by the end of this fiscal.

Paytm Money gets Rs 40 Cr from One97 Communications

With this acquisition, Paytm plans to be Asia’s biggest hotel booking destination by 2020