Paytm Money gets Rs 40 Cr from One97 Communications 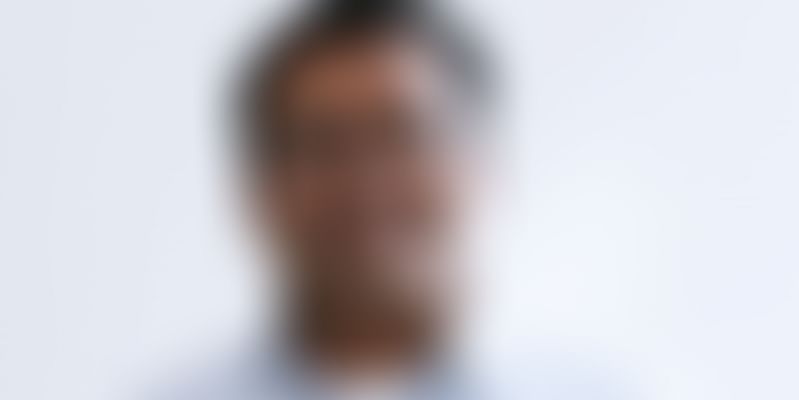 Paytm Money will invest the new funding into products, technology, expanding the team, and setting up new business verticals.

Paytm Money has raised Rs 40 crore funding from One97 Communications, according to regulatory documents.

"...pursuant to the rights offer made by the company...the Board hereby approves the allotment of four crore equity shares of the company of face value Rs 10 each at a par value (the Rights Shares) to the existing shareholders...for an aggregate consideration of Rs 40 crore," a regulatory document filed with the Corporate Affairs Ministry showed.

The resolution was passed by the Board of Paytm Money on September 12, it added.

When contacted, Paytm Money Managing Director and CEO Pravin Jadhav said: "We continue to be a wholly-owned subsidiary of One97 Communications, and over the next 18-24 months expect investments of Rs 250 crore from Paytm."

He said the company has received 40 crore that will be invested towards products, technology, and expanding the team, and setting up new business verticals.

"We look to further expand the mutual funds business and step into new verticals like stock trading and NPS within this financial year," he added.

Paytm Money currently has over three million users on its investment platform.

The company has received regulatory approvals for offering stock broking and NPS services to its users and is expected to launch them soon.

Paytm Money aims to become a full-stack investment and wealth management platform. It is headquartered and operates from Bengaluru with its 250+ member team.

Vijay Shekhar Sharma, Founder and CEO of Paytm, recently said, in the last one year, under Jadhav's leadership, the team at Paytm Money has built an entire organisation, product, and business grounds up.