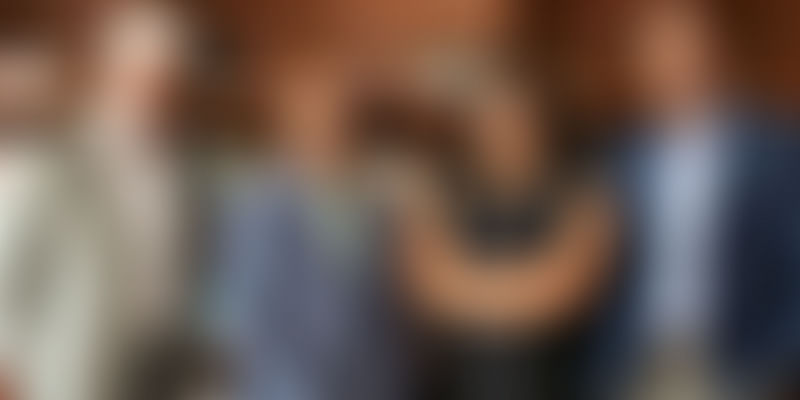 Myelin Foundry, a Bengaluru-based deep tech product startup, has closed $1 million seed funding round led by Endiya Partners with an investment of $500,000.

The startup said it will use the capital to accelerate product development and market penetration.

It develops AI-based products with applications in areas such as media and entertainment, health & wellness, and national security.

The startup has a team strength of 18 employees at present.

The company looks to capture the market share in areas like video streaming for OTT players and later in cloud gaming.

As per a Boston Consulting Group (BCG) report, the Indian OTT market, which is currently valued at $500 million, is expected to reach an astounding $5 billion by 2023.

The firm is also looking to scale up in the content generation space, and plans to on-board large graphics studios in India and globally.

Endiya Partners is a seed and early-stage venture capital fund that invests in IP led Indian product startups that are globally relevant. Its portfolio consists of companies across technology, healthcare, and tech-enabled consumer sectors and includes AlphaICs, Darwinbox, Hansel.io, Kissht, and SigTuple under its umbrella.

This May, Endiya Partners also completed its first close of its second fund Endiya Partners Fund 2 at $40 million. The new fund, which claims to be the largest B2B focused seed fund, expects to have a total corpus of $70 million and aims to hit its final close by the end of 2019. Its first fund closed at about $25 million ($175 crore) in early 2017.

Facebook to focus on AI startups for its India Accelerator Program